Out of The Fire 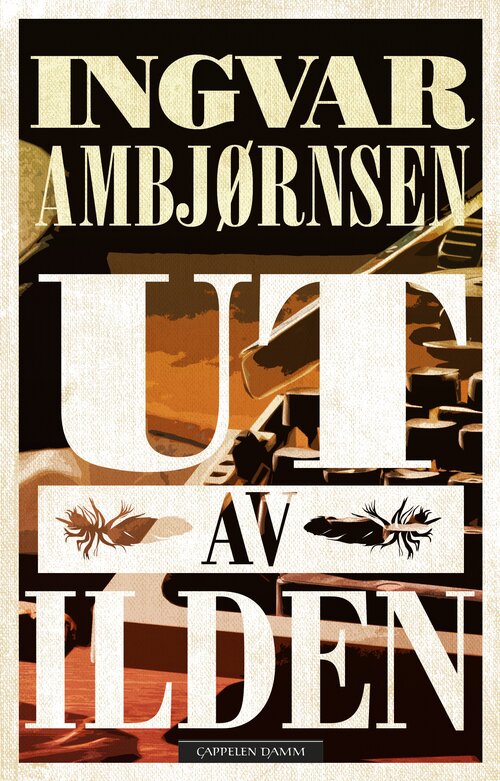 The protagonist in Ambjørnsen's new novel is Alexander Irgens, Norway's king of crime, who has a large part of the international crime fiction audience falling at his feet with his series about Stig Hammer.

His seventh novel, Høye mørke menn, is launched in grand style at the literature festival in Lillehammer, where the great Author is coddled by a female-dominated industry that just wants to interview and feed him. Irgens is married with a son, but he's in Lillehammer with his mistress, Vilde, a volatile woman who thinks both he and his violent crime writing receive a ridiculous amount of attention. Whereas most people flatter and fuss over him, she's only too willing to hit where it hurts when he oversteps the mark.

Ut av ilden is an exciting and enjoyable portrayal of thepublishing industry which addresses the increasing brutality required to satiate an audience. But fundamentally it is a novel about shame and an author who knows his life has taken a downward turn and that he has not been true to himself.

‘What starts as relatively harmless ridicule becomes sharp criticism with a shocking sting of an ending. … Ingvar Ambjørnsen has put his heart into the details – into the lovely little everyday considerations and a wealth of succinct dialogue.’

Sharp, poetic and entertaining. An impressive balancing act from an author in a similar situation. … It is the mix of social criticism and existential seriousness which give this novel sense of gravity and literary power. Here Ingvar Ambjørnsen shows his prowess as an author.’

‘ …The nostalgic imagery conjured by Irgens’ narrative voice is something few do more beautifully or effortlessly than Ambjørnsen. …when it comes to writing chilling descriptions of people – the good and the bad – and their unpredictable actions, Ambjørnsen is still a master.’

‘Out of Fire is not just a thoroughly entertaining novel about our own literary circus tent, it is also a story about a man – coincidentally, a successful author – who is intoxicated and blinded by his own greatness, and who is deceitful and weak-minded when it comes to those around him...’ 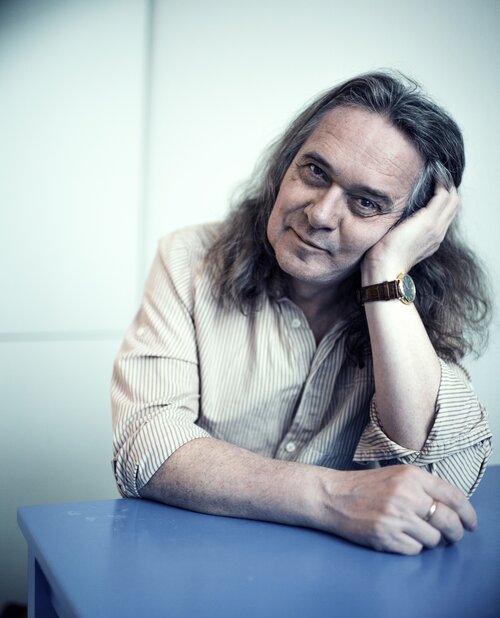 Ingvar Ambjørnsen (b. 1956) is considered to be one of the great storytellers of contemporary Norwegian literature. Since his literary début in 1981, Ambjørnsen has written twenty four novels and three collections of short stories, as well as essay collections and several books for children and youth. He has won a number of awards, including the Riverton Prize, the Brage Award, the Booksellers’ Award and the Riksmål Prize. His works are sold to a great number of countries. Many of them have been adapted into films with great success. The movie Elling, based on Ambjørnsen’s novels ‘The Bird Dance’ and ‘Blood Brothers’, was nominated to an Oscar in 2001, and Elling the theatre play has appeared on stage in several theatres around Europe to great acclaim.