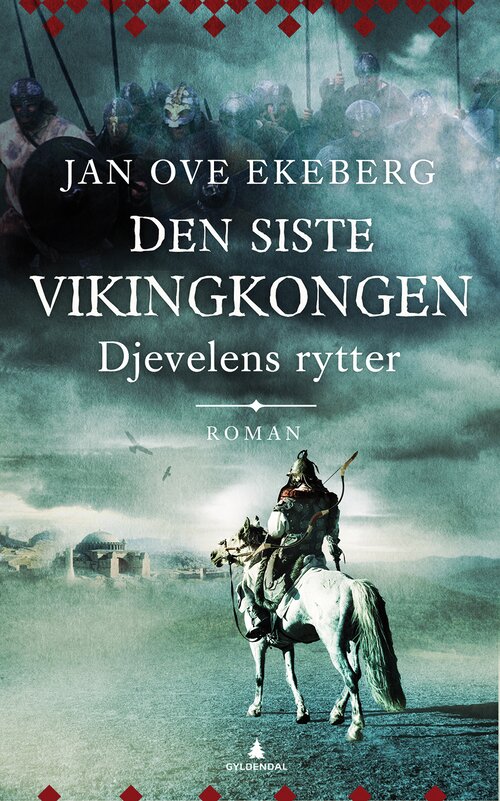 The Last Viking King-series is based on real events in Harald Hardrada’s life.
After the Battle of Stiklestad in 1030, young Harald finds himself in exile with Yaroslav I, whom he serves as a warrior. However, he soon sets out for Constantinople, the city where power and wealth can be won. On the way there, out on the vast steppes, Harald meets the Khazars, otherwise known as the Devil’s Horsemen. It is here that Harald too learns how to be a devil’s horseman. But Harald’s and the Khazars’ equestrian skills are of little help when the Byzantine Emperor’s soldiers attack. Those who are not killed, are taken to Constantinople as prisoners of war. It is here that Harald’s long, fair hair catches the appreciative eye of the Empress, which in turn leads to him trying out for the Emperor’s army of Nordic mercenaries. 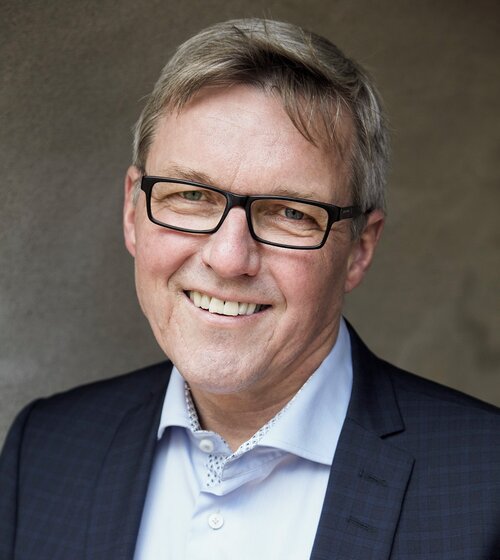 His new series featuring the Viking king Harald Hardråde, was launched in spring 2016 to marvellous reviews. He aims to deliver the sequel Imperial Mercenary by 2020.