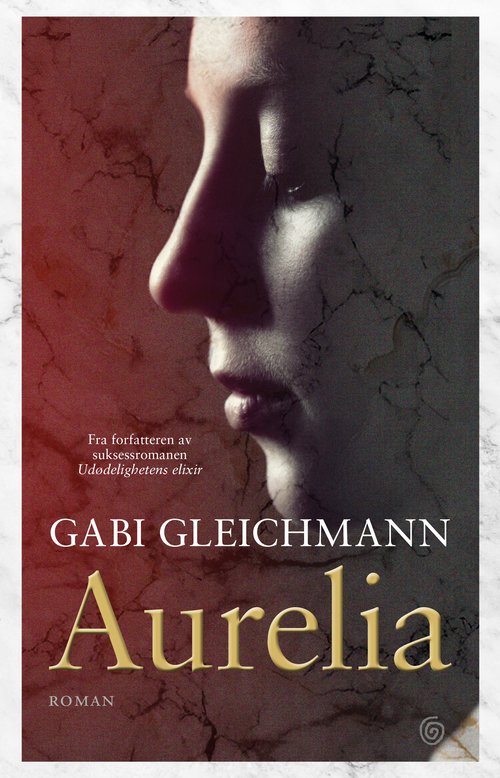 Following his father’s death, Aron Kohn finds a suitcase in his flat. It contains a manuscript written by a woman called Aurelia. The manuscript is Aurelia’s life story, a story that reveals major family secrets. The story begins in Bratislava in the early 20th century and jumps between a devastated Europe and wartime and post-war USA.
AURELIA is a powerful story about not being able to choose your own path, about living without ever belonging. A magnificent and captivating story about a European woman navigating a brutal century in the shadow of the holocaust and the atomic bomb. 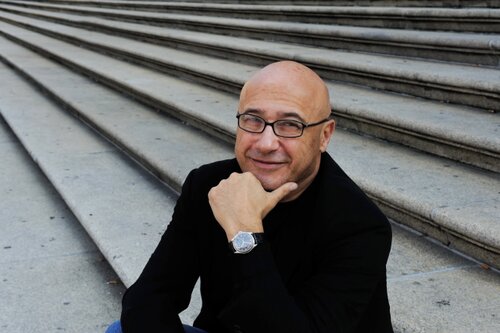 Gabi Gleichmann is an author and publisher. His first novel, Udødelighetens elixir, was nominated to the Norwegian Booksellers' Prize in 2012, and is translated to 16 languages. The book was also awarded the french literature prize Prix Alberto-Benveniste 2015 for the best novel published in France with a jewish theme.