I Suggest That We Wake Up 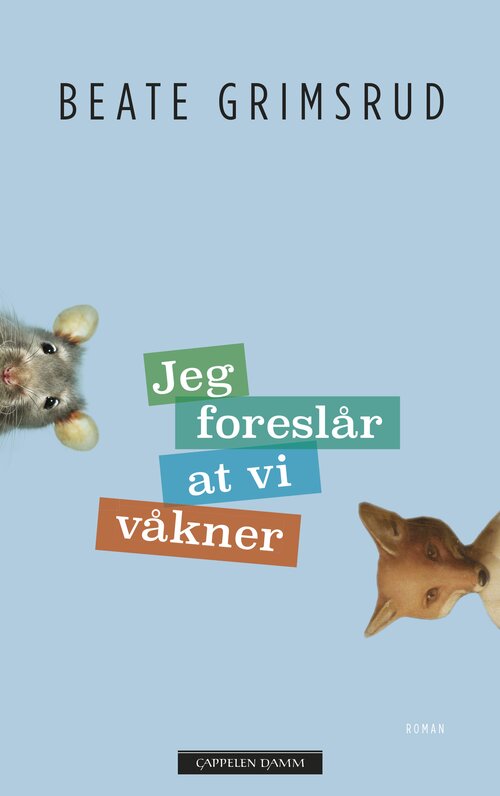 A white envelope flies through the air and lands in Vilde Berg's letterbox. She is at a midpoint in her life, and has everything she needs. But the envelope contains a message that will turn her life upside down – she is seriously ill. Exuberant and curious, Vilde has always asked questions about herself and the world, and she has never taken the answers to these questions lightly. When your own life – something you take so for granted – can come to an end, what questions do you ask then?

Time now seems both in short supply and drawn out – how long will she have to wait for answers, to hope and to recover? Does she have to hurry and use her time as best she can?

Parallel to Vilde's story about wanting to live, are all the stories about Vilde's childhood in the fabled Dovre mountains, where she stole a golden pen from her grandfather. From this pen spring tales of a wistful and playful rat longing to be noticed and loved by the fox with the beautiful tail.

I Suggest That We Wake Up is a new milestone in Beate Grimsrud's career, trembling with raw nerve and wild hopefulness, combined with the author's stubborn energy and distinct sense of humor. 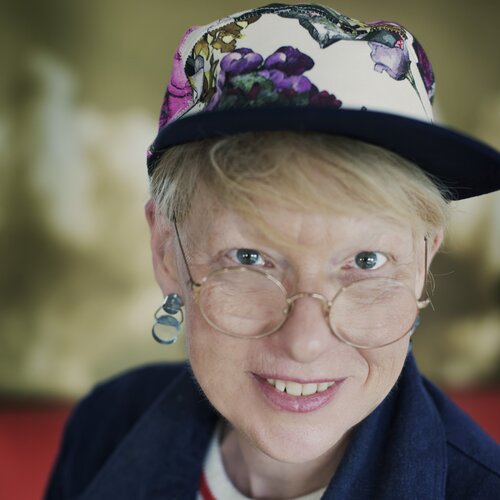 Beate Grimsrud (1963–) is a creative and versatile writer. She made her début with the short story collection Det fins grenser for hva jeg ikke forstår in 1990, and in 1998 she was nominated for the Nordic Council Literary Award for her novel Å smyge forbi en øks. In 2007 she published her first children’s book: Klar ferdig gå!, which was co-authored by Inger Alfvén.
Her international break-through came in 2010 with the novel En dåre fri. It earned her the Norwegian Critics’ Prize 2010, the Swedish Radio’s Listeners’ Award 2010, and a nomination by both Norway and Sweden to the Nordic Council’s Literature Prize 2010.

Novels
Kitty Byng
The Body is a Murderer
2020

Novels
Jon Fosse
The Other Name. Septology I - II
2019