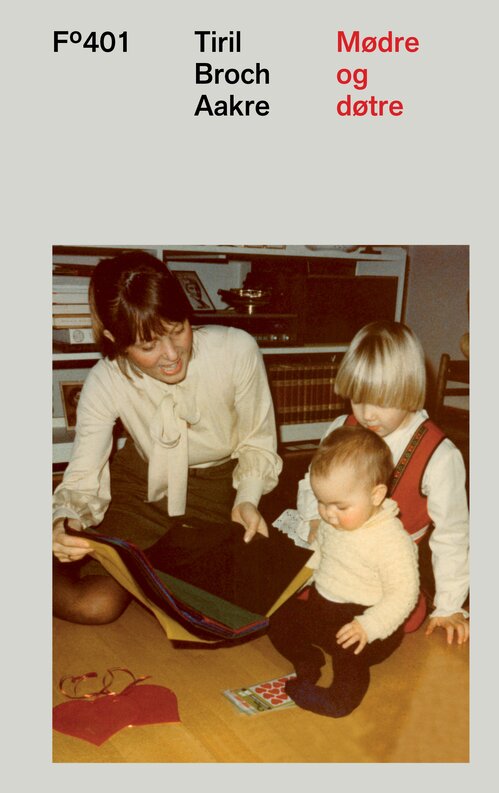 In 2017 Tiril Broch Aakre looses her mother, who has chosen to end her life after struggling with mental illness for a long time.

The daughter is going through her mother’s things, and through writing try to paint a portrait of a mother that will not be caught up by neither diagnosis nor what a traditional mother should be like. Through looking at her mother’s things, reading her books and letters, looking at pictures and digging through memory, the daughter tries to find the truth about who her mother was. The mothers voice is also heard through letters and text she has written and sentences underlined in books. In this way the mother draws up the way she sees the world, and the way she sees her daughter. And through this work the daughter has to ask herself: What is actually love?

Mothers and Daughters is a novel about love and compassion, about mourning and mental illness. But most of all it is a story about being a mother and being a daughter. 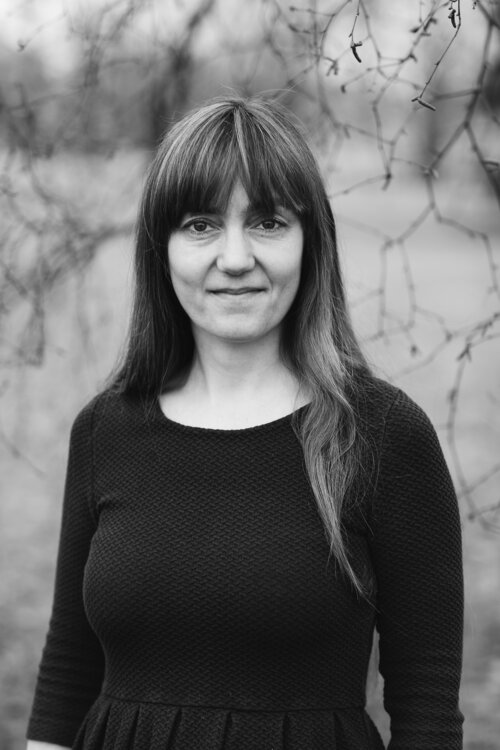 Tiril Broch Aakre (b. 1976) is a writer, editor and translator. She made her debut in 2013 with the poetry collection Lace. In 2015, her first novel Save the Children received excellent reviews. She has since written the novels Fjällräven Yellow and Mothers and Daughters.