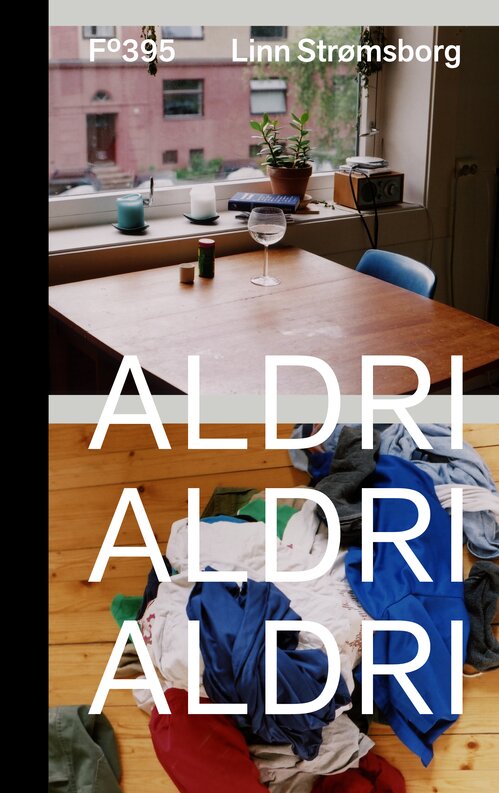 It’s not something I talk to other people about. It is something that I am ashamed of, a topic I avoid; take long verbal detours around. When my friends talk about having kids, I change the topic. I do not want to be to certain or unbending, because I might suddenly wake up one day and find that I have become one of them, an ordinary woman in her thirthies wanting to get pregnant, wanting a family, wanting to expand my life, my body and my heart to make room for more than myself. You are allowed to change your mind.»


The main character in Linn Strømsborg´s novel Never, ever, ever has never wanted children. She has been living with Philip for eight years, and they have agreed to not have children - up until now. Because maybe Philip might want to become a dad after all? And while her two best friends are expecting their first child, and her mother is constantly nagging about grandchildren, and her everyday life is full of parents with toddlers and births and the struggle of others to have enough time for it all, she is firm in her life and her choice about not having children.

Never, ever, ever is a novel about why we have children, and why we do not have children. It is the story about choosing something other than what is expected of you, but at the same time wanting a normal life.

Strømsborg explore motherhood through the relation the narrator holds to her own mother, her grandparents and her mothers relationship to her parents. [...] The story is elegantly composed, at times cinematic. Strømsborg has written rare and energized prose about a timely and somewhat taboo topic. 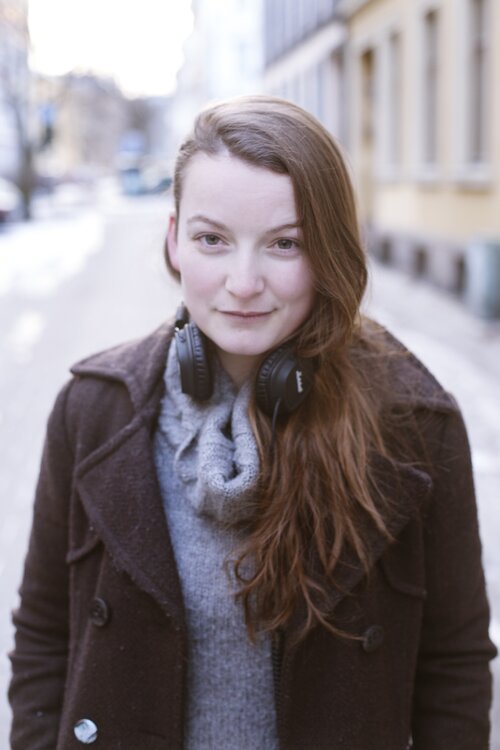 Linn Strømsborg (b. 1986) made her debut 2009 with the novel Roskilde, the story of a group of young people at a music festival, and followed up with the chap book Øya in the same year. She has since written two novels about the main character Eva; Furuset in 2012 and You're not gonna die in 2016. She is one of the most interesting young voices in contemporary Norwegian fiction today.