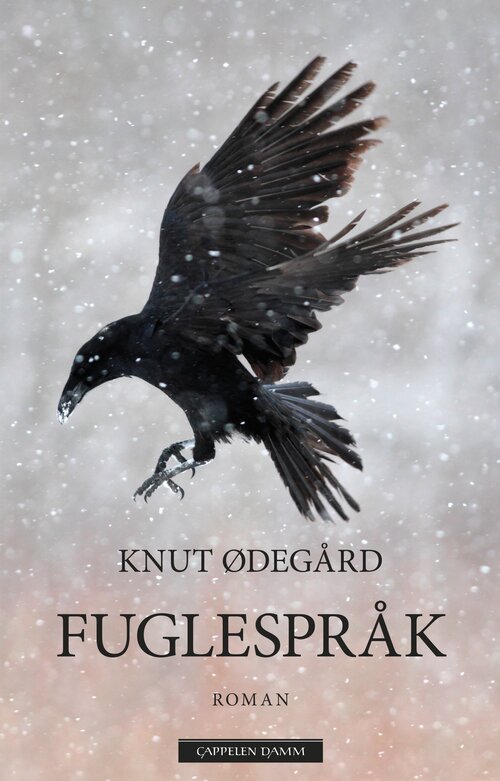 Claus is the son of a front-line soldier now growing up in post-war Molde. His father's thesis on the origins of The Heimskringla was lost during the bombing of Leipzig. The large house on the hillside falls slowly into disrepair, while apathy and illness spreads throughout the family. A Polish violinist escapes to Molde, where a preacher from Fiji and a German prince also come. Claus talks to birds while the city's war heroes are killed in mysterious circumstances. 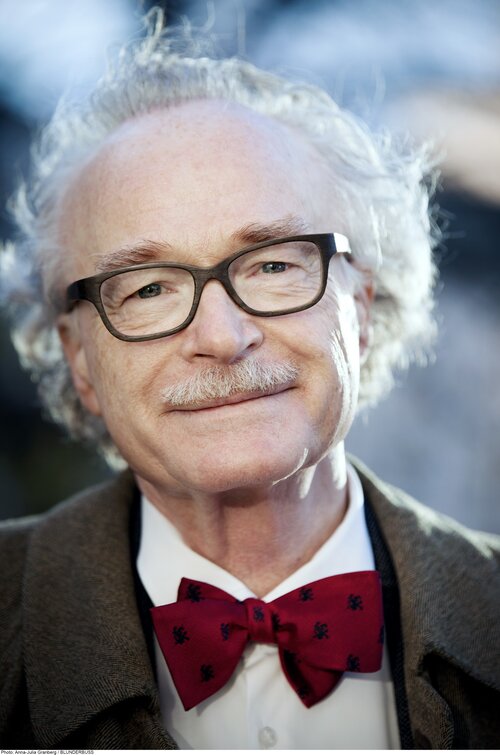 Knut Ødegård (1945–) made his début as a poet in 1967. Since then he has published 11 collections of poetry and several translations of foreign, especially Icelandic poetry. He has also written fiction for children and youth, several plays and two documentaries. Knut Ødegård is one of the most translated Norwegian poets, covering 21 languages.