Petter Brevik
Across the Road 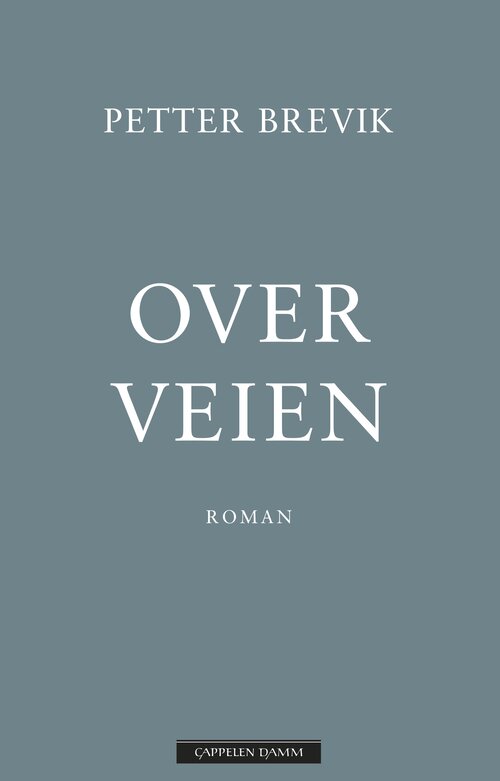 Across the Road is a three-part novel. The book starts with its narrator and protagonist – a resourceful young man from the Westside of Oslo – being diagnosed with a serious genetic illness, and his subsequent attempts to meet with family and friends in a half-hearted attempt to escape his condition.

Along the way, he is told the story of his father – a man he never knew and from whom he inherited the disease.

Across the Road is a disquieting account about heritage, illness and social decline. At the same time, there is something unfathomable about the text – a desire to express the inexpressible, and to find answers to questions that are difficult to answer: Is there such a thing as "fate"? Is it possible to communicate your innermost feelings? Can one free oneself from heritage and become someone else? The novel is a journey towards death, a waiting room in purgatory, and the narrator's language is sober and industrial – stripped of enriching adjectives. Peter Handke is a clear influence, as well as William Faulkner, Franz Kafka, Stig Sæterbakken, and Dante. 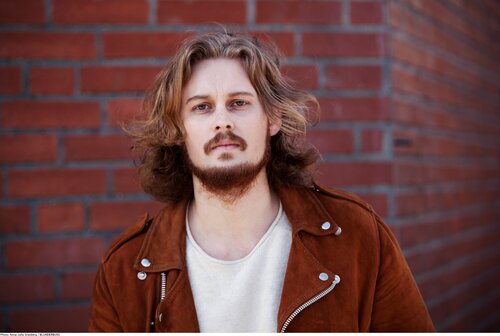 Petter Brevik (b. 1994 in Lillehammer) now living in Oslo. He made his fiction debut with a contribution in the debutant's anthology 'Signaler' in 2017.