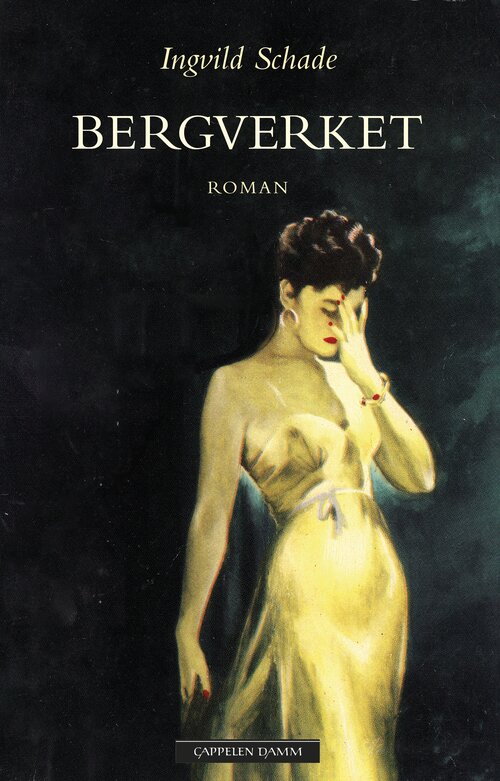 The Mannequin Murder is a fascinating and dramatic account from the literary talent Ingvild Schade. It is a beautiful and painful, burlesque and grotesque novel with unexpected twists and turns. Reviewers have compared Schade with Kurt Vonnegut, Mikhail Bulgakov and John Kennedy Toole.

Karsten is a meticulous and gaping young boy living in a normal Norwegian family. His father is a doctor and his mother is an English teacher, and his little sister is still in sagging diapers. All objects and events, big or small are subject to Karsten’s intense interest and exploration – whether he is holding a lengthy lecture on the history of stones or gutting a fish for his family’s Tuesday dinner.

In the scree behind the stone villa where Karsten lives, seven neighbourhood boys roll loose rocks and point their fingers at him like guns. Lately they have sent him threatening letters signed the ‘The Enemy’. However, Karsten has other things on his mind: In the compost, he has discovered the bloody corpse of a mannequin, and thus he is in full swing interrogating witnesses and filming a dramatization of the murder mystery, with his mother acting in the role of the bloody murder victim.

Suddenly one morning Karsten’s father asks him to say goodbye to his childhood home. An overnight bag is packed, and his father says they are leaving for a trip – and everything is set into motion.

Ingvild Schade is in the process of creating her own literary subgenre.

The protagonist of Ingvild Schade's delirious new novel has a lot in common with both Patrick Bateman and Holden Caufield. (…) With The Mannequin Murder she confirms her role as a writer who seems totally independent from the current beat and tone of Norwegian literature.

To master style in this way is unusual and sorely needed (…) This is a prose cornucopia, a linguistic calorie bomb. You have to read Ingvild Schade. And she needs to write more. Just a friendly suggestion.

Ingvild Schade follows in the footsteps of Tarjei Vesaas and Ingvar Ambjørnsen, but with a more extreme linguistic skill than them. (…) Ingvild Schade appears as a daring and energetic storyteller.

Breathe in; put away your cell phone and stick to the text, and you are in for an entertaining and peculiar read. The Mannequin Murder delights me, and is so far this year’s greatest literary surprise. 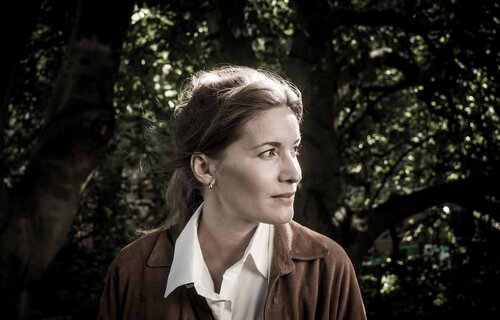 Ingvild Schade (b. 1987) received rave reviews for her debut novel Drammen Book of Records (2014). Schade has attended the Hordaland Art Academy of Creative Writing, and writes both novels and plays.

The Mannequin Murder is a fascinating and dramatic account. It is a beautiful and painful, burlesque and grotesque novel with unexpected twists and turns. Reviewers have compared Schade with Kurt Vonnegut, Mikhail Bulgakov and John Kennedy Toole.