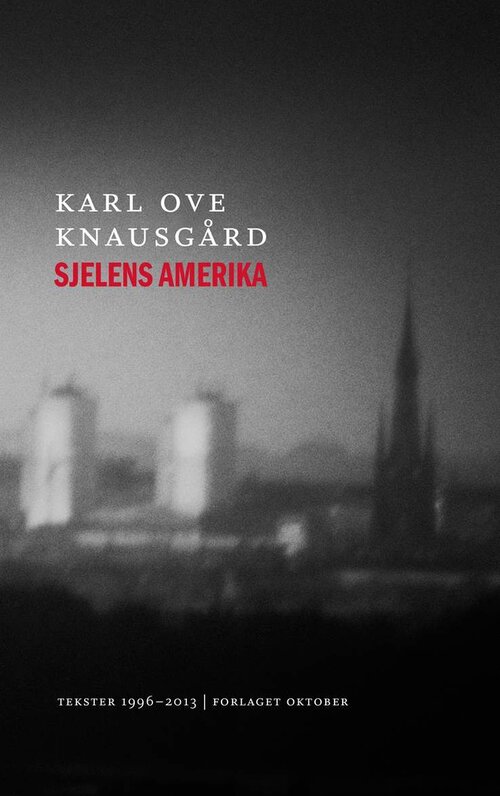 Across 17 essays that span the author’s career to date, Karl Ove meditates on themes familiar from his fiction – where the conscious and unconscious meet, the limits on privacy, his intense and intensely personal reading of literature, philosophy, and art history, and the gulf between and overlap of creative and daily lives. As much as they impress for the enormity of their ambition, enterprise and their remarkable erudition, the essays in Sjelens Amerika demonstrate Knausgård’s trademark energetic self-scrutiny, and his deep longing – so familiar from My Struggle – fearlessly to experience the authentic reality of the world.

‘Knausgård’s essayistic capabilities are now world-famous, but it was only this year that his first collection of essays saw the light. … Staggering.’ 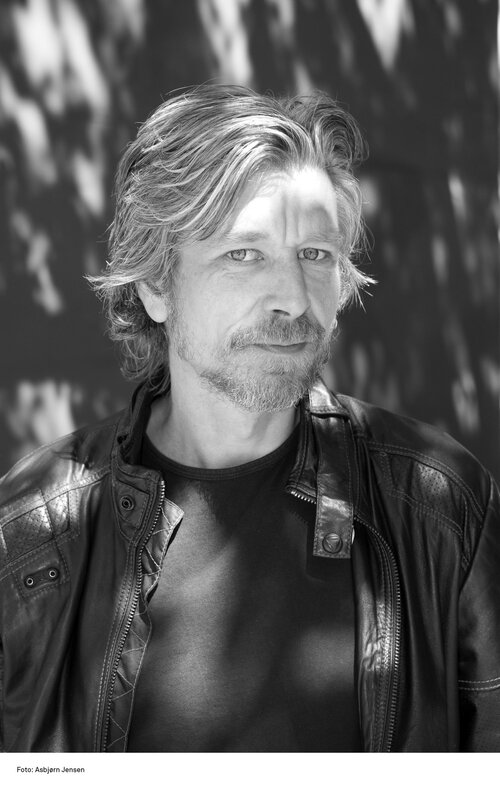 Karl Ove Knausgård published his first novel, Ute av verden, in 1998; it was the first debut novel ever to win The Norwegian Critics’ Prize. His second novel, En tid for alt (2004) was also a great critical success, published in English in 2009 and longlisted for the 2010 International IMPAC Dublin Literary Award. The autobiographical novel cycle Min kamp (2009-2011) (‘Scandinavia’s greatest literary event’ Helsingin Sanomat), an international phenomenon, comprises six novels, which have sold in excess of 600,000 copies in Norway. Karl Ove Knausgård lives in Sweden. He is a contributing writer to The New York Times Magazine.