Ghosts in the Night 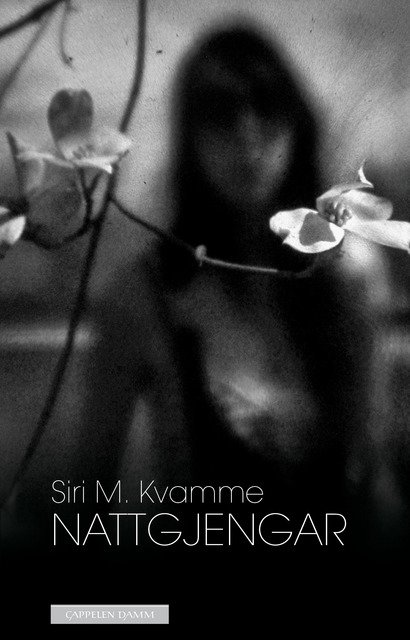 Six years ago, Lisa and Lars lost touch with their only child, their son Aksel. He was fourteen years old when he vanished without a trace. Lisa cannot bear to give up hoping that, one day, they will find out what happened to their son, but Lars seems able to carry on with his life. The story, in which Lisa and Lars share their central roles with a neighbour and a tenant, takes place during a string of sunny summer days on an idyllic island. Erotic tension and misguided desires grow between the characters; then lies and secrets follow. The real issue is whether Lisa and Lars can have any relationship after Aksel's disappearance. Is clinging to hope worse than facing up to hopelessness? 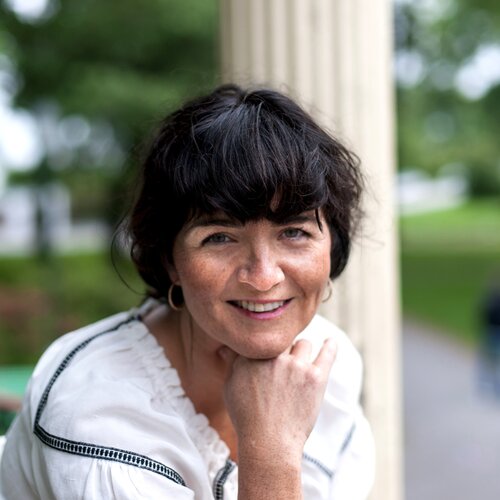 Siri M. Kvamme (1975–) has studied Literature and Writing, and worked as a journalist and literary critic for over ten years before she started writing full time. She made her literary debut with Raud og frå seg in 2001, a collection of short prose. Her first novel Vinterhjerte from 2008 was well received by the critics. In 2012 she published the novel Nattgjengar, and Verden leker gjemsel is her third novel.