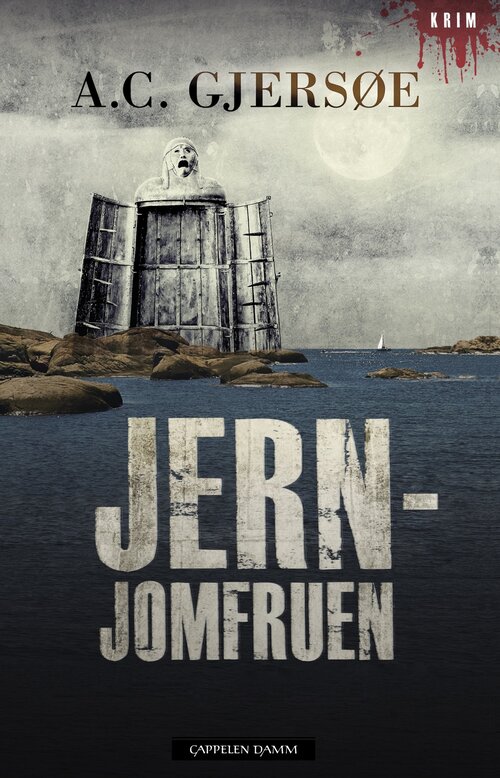 In December 1981, a young mother disappeared without a trace from her home outside Tønsberg. She was only out running an errand while her child slept. She never came back.

Thirty years later two new women disappear from the same area, and Ida Gabler, journalist for Tønsberg Tidende, gets involved in the investigation. Might these cases be connected to the latest rape case in the area, or are there other motives behind it?

The police are fumbling in the dark, but those affected want answers. When Ida Gabler starts researching old disappearances, she finds a lead which casts new light on recent events. After digging even deeper into the past, she starts to suspect a new and terrifying connection. It's just too evil to be true…

Ann-Christin Gjersøe studied to be a primary school teacher. She runs a 350-year-old farm in Vestfold with her husband, but would prefer to earn a living by writing. The series of novels Legacy, released from 2006–12, was very popular and comprised 36 books. The Iron Maiden is her first crime novel.