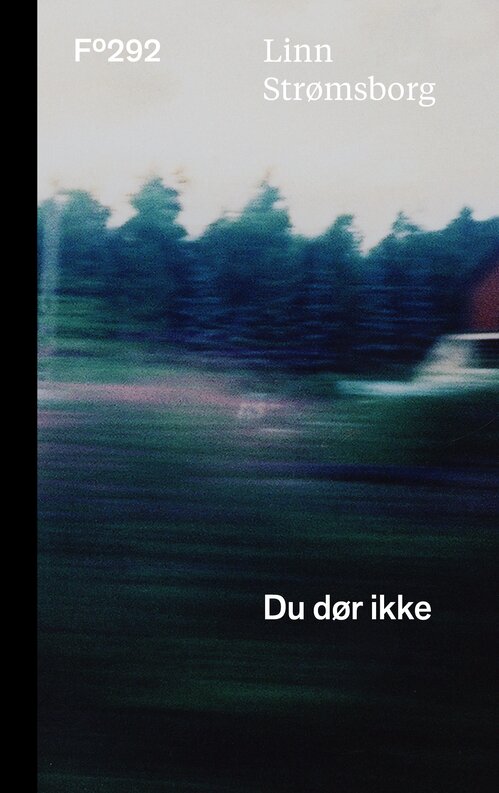 Eva lives an apparently normal, recognisable and good life. As seen form the outside, there is no cause for concern. Then one day she has a panic attack on the bathroom floor. For no reason she can understand, fear enters her body. She avoids her usual company, preferring to sit in solitude in her room or run lap after solitary lap around the stadium at Bislett, strengthening her body, taking care of herself to avoid death. She could die at any time. People are dying all the time, without warning, at any age. So why not Eva?

You´re not Dying is both a very small and an almost infinitely big novel – on how an often inexplicable and apparently needless anxiety can afflict us. It can make us avoid what we used to seek. We understand something basically horrible: that being ourselves does not happen automatically. We have to fight for it, usually while nobody is looking. But it is also a story of surviving the struggle, and of friends who don't stop calling even though you never ring back.

‘… a hopeful book about anxiety.’

‘… a strong, beautiful and vivid novel.’ 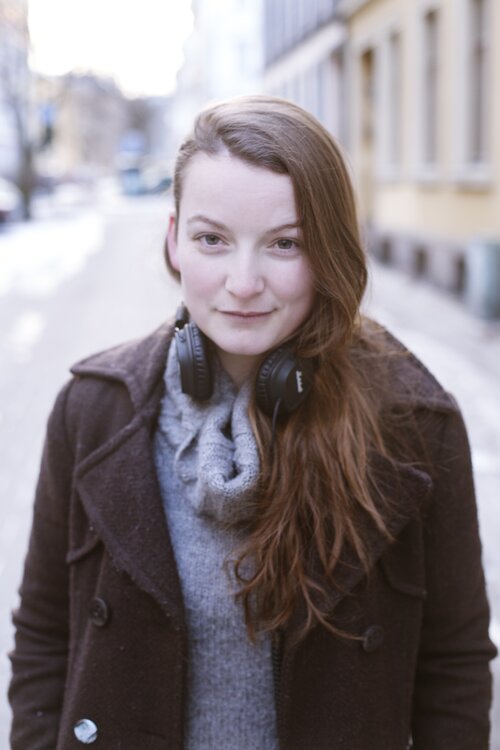 Linn Strømsborg (b. 1986) made her debut 2009 with the novel Roskilde, the story of a group of young people at a music festival, and followed up with the chap book Øya in the same year. She has since written two novels about the main character Eva; Furuset in 2012 and You're not gonna die in 2016. She has one of the most interesting of young voices in contemporary Norwegian fiction today