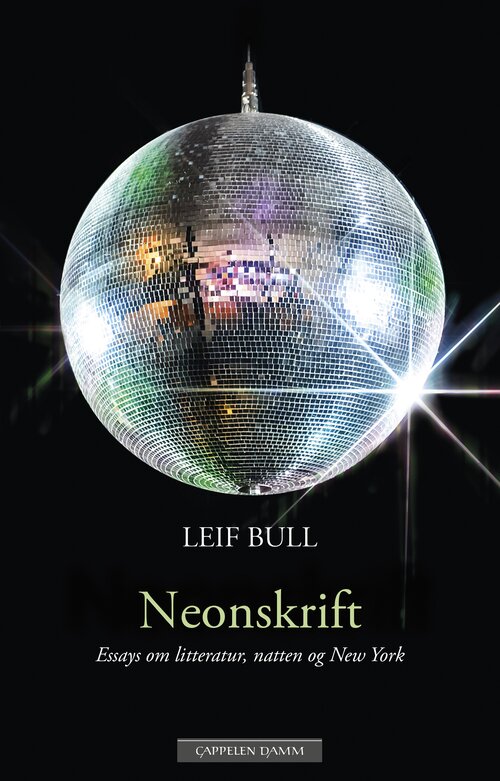 New York at night. The modern urbanite at night, at their most human: ungroomed, unclean, unproductive, unrestrained. That is the basis of this book.

Here you will find essays on authors who each in their own way have transformed the New York night into literature, literature where all the music, sex, intoxication, excitement, laughter and sorrow night in the big city has to offer is embodied in the language itself. 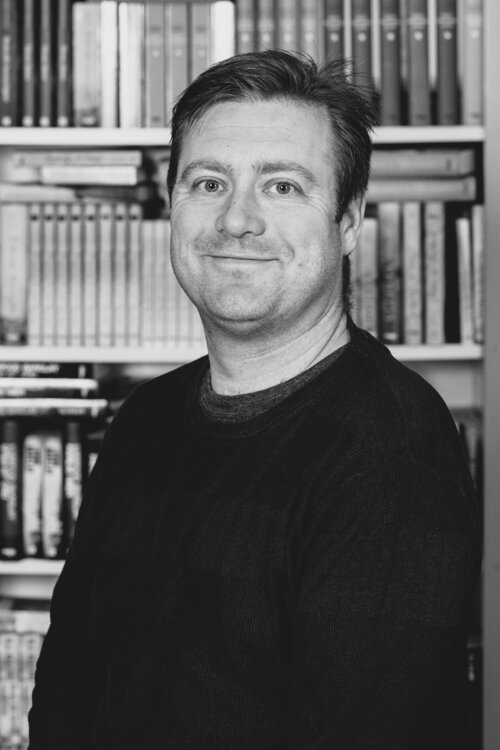 Leif Bull (b. 1977) has a PhD in American literature from Goldsmiths, University of London. Bull debuted as an essayist in 2016 with The Sinking City.