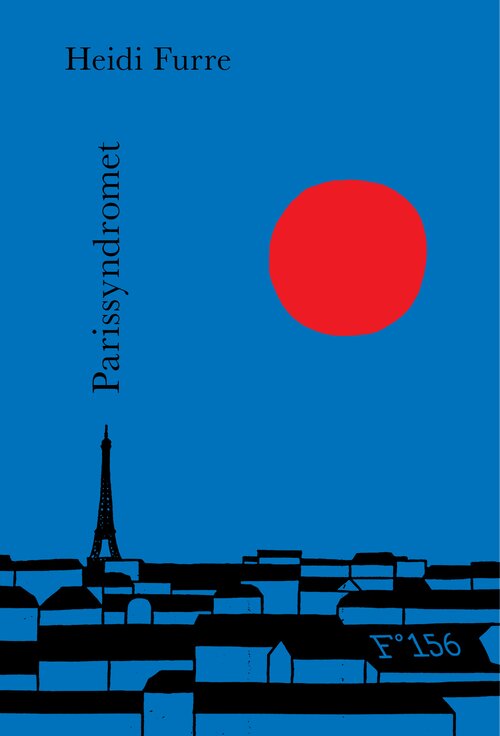 Have you ever heard of the Paris Syndrome? ‘A diagnosis often given to Japanese tourists who travel to Paris and find that all of their dreams and illusions about Paris being the world's most beautiful city are entirely shattered. They anticipate that the city will resemble a French musical from the 1960s, when in actual fact it is simply Paris. Raw and hard-hitting. Complete chaos,’ Heidi Furre writes in her debut novel.

Heidi Furre (b. 1986) made her debut 2013 with the novel The Paris Syndrome, to critical acclaim. She has since written two more novels. In addition to her writing, Heidi spends the majority of her time working as a photographer (www.heidifurre.com).