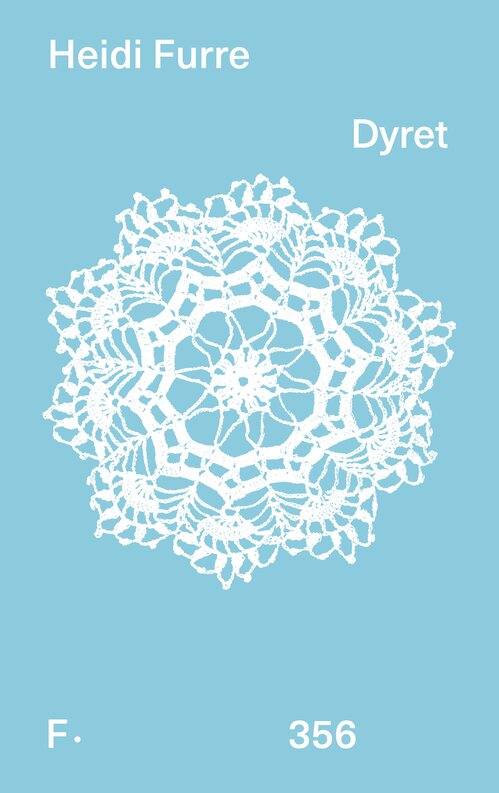 To become pregnant should be something of the most beautiful and meaningful a woman could experience in her life - right? This novel by Heidi Furre says: No. It tells us of the emotional hell it can be to have a new person growing inside you, and all that comes with it. It is not beautiful. It is wild and violent.

"My stomach aches in an area where it has not been aching before. Especially at night. The aching wakes me up and I hope for a miscarriage. It would be so easy if my body would just take care of this by itself. " 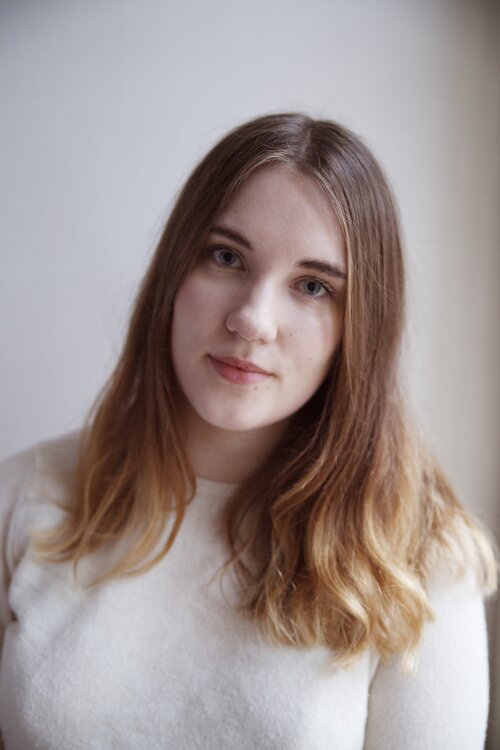 Heidi Furre (b. 1986) made her debut 2013 with the novel The Paris Syndrome, to critical acclaim. She has since written two more novels. In addition to her writing, Heidi spends the majority of her time working as a photographer (www.heidifurre.com).