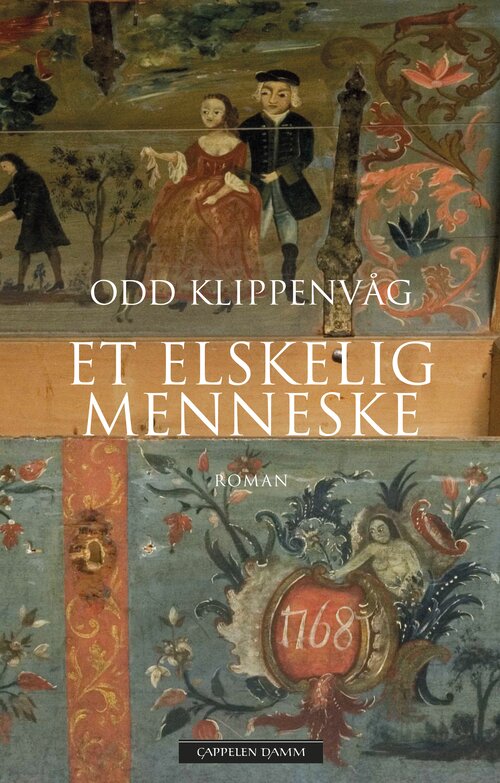 A Loveable Person is the story of Birger Mostul and Kjerand Li. But which of them is a lovable person? Birger runs an art gallery and lives in a nice apartment on the west side of Oslo, and has a summer house in Southern Norway. One day Kjerand, who he has not seen since childhood, comes into the gallery. It turns out he is being treated for prostate cancer, so Birger invites him to stay for a while.

Klippenvåg has delivered one literary pearl after another, and this years book is no exception. 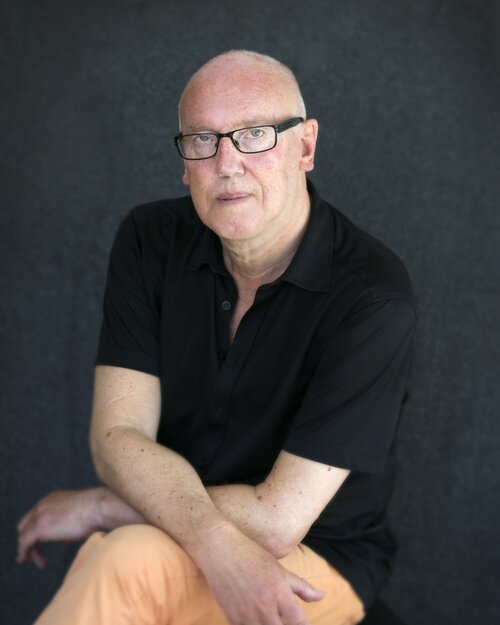 Odd Klippenvåg (b. 1951) made his literary début with the novel Nigth image in 1978. He has since published several novels and short story collections, some of which focus on homosexuality. He has also written a trilogy about the lives of classical composers. Klippenvåg is a critically acclaimed writer whose work is of a rare literary quality.