Where you stand is the nave of pain 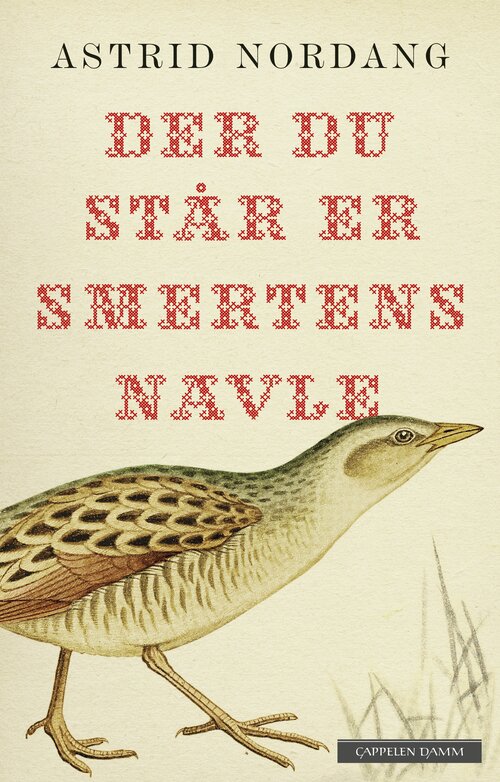 The title is a quote from Nelly Sachs, whom the main character in the novel is struggling to translate. Our hero finds herself in a failing relationship. They have bought a farm/place together that they have done up and made their own. An old derelict smallholding that has been transformed into a free artistic paradise on the bank of the Tyrifjord. But that was before … now the cracks are starting to show. 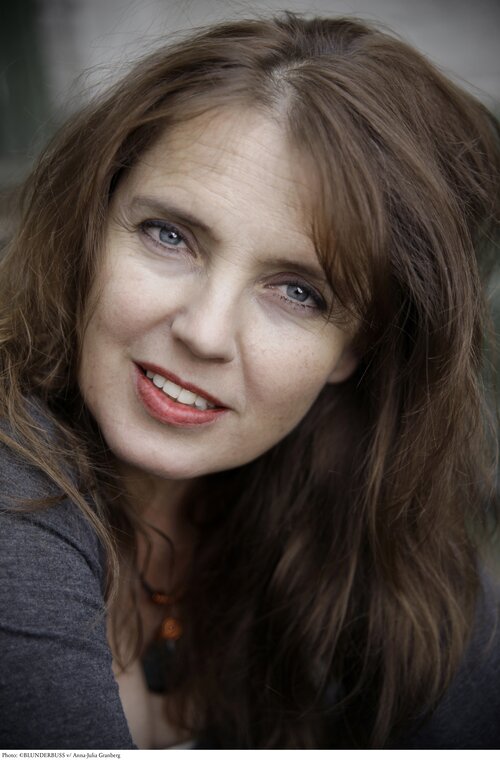 Astrid Nordang (b. 1964) holds a cand. philol degree. She has also worked as an actress and playwright with several independent theater groups, as an editor and as a translator, and has written a number of novels in the past.