When you least expect it 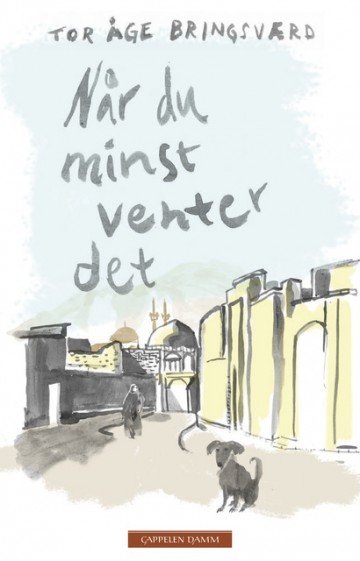 Although Pietro is mentioned in Marco Polo's will, we know very little about him. Towards the end of his life he finds shelter among the fire people in the city of Yazd, where he tells his story. He describes street fights in foreign countries, but also a woman for whom he still longs for. And the necessity of having a dog for a friend.

When you least expect it is a beautiful story of the type only Bringsværd can write. 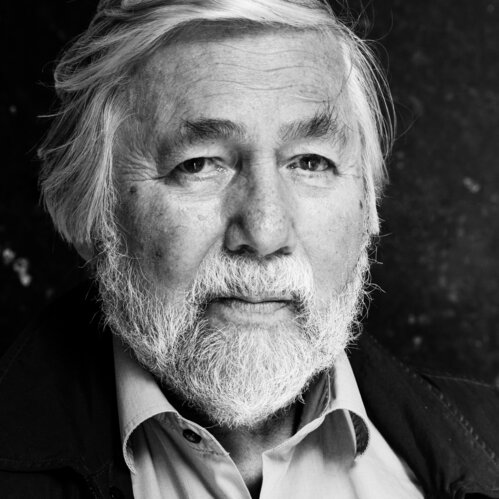