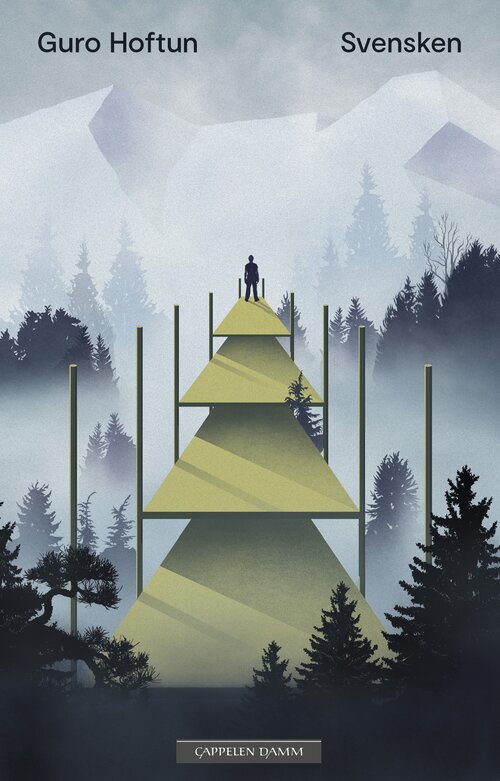 Jens Persson lives with four other Swedish tradesmen in an abandoned solarium in Oslo. Jens in 41 and saving money in a foundation, but he does not own anything. It is the World Ski Championships 2011 and victory celebrations in Holmenkollen, and while out on the town Jens meets Katrine. For the first time in ages he stands on the threshold of something that might be good.

The Swede is a sharp-sighted and edge of the gripping novel about balancing on the ramp and seeing the Norwegian façade from the outside. 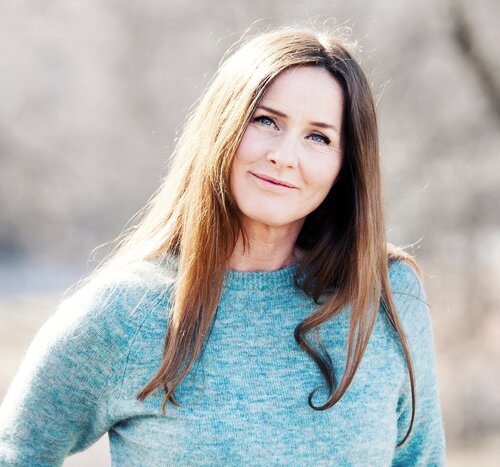 Guro Hoftun (b. 1970) debuted with her novel Seisure in 2011, and YA novel Words in the letter S was published in 2015. The book Life with big children, which was nominated for the Brage Prize, was published in the autumn of 2015, sparking important debates. The Swede is Hoftun's fourth book.