Rune Salvesen
The rest of the days drown in the fjord 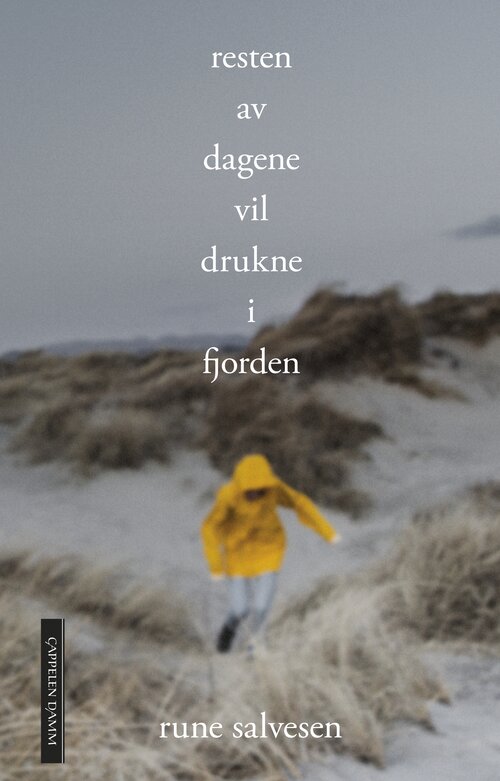 Vilde has few friends, and works hard because ther mother has a genetic disorder. One of few bright spots in her life is her love for Stig. To support Vilde, he decides not to travel to Utøya in 2011. He is initially relieved by his decision. But survivor's guilt eats away at him.

Will they be able to find their way back to each other again? The Rest of the Days Will Drown in the Fjord is an intense novel about breaking down obstacles. 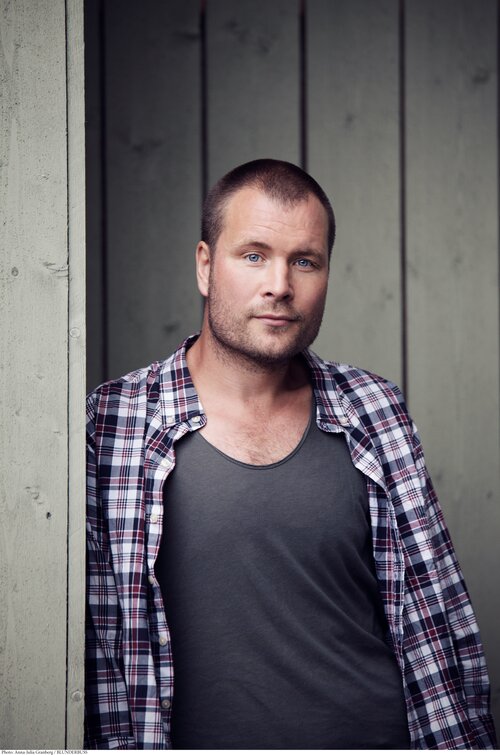 Rune Salvesen (1978–) made his debut in Signaler in 1997 when he was only 17. He studied journalism in London and has published many poems in various magazines and publications with Irish and American authors, photographers and designers. He has worked as a journalist and written lyrics for several bands. Pure Morning is his first book.