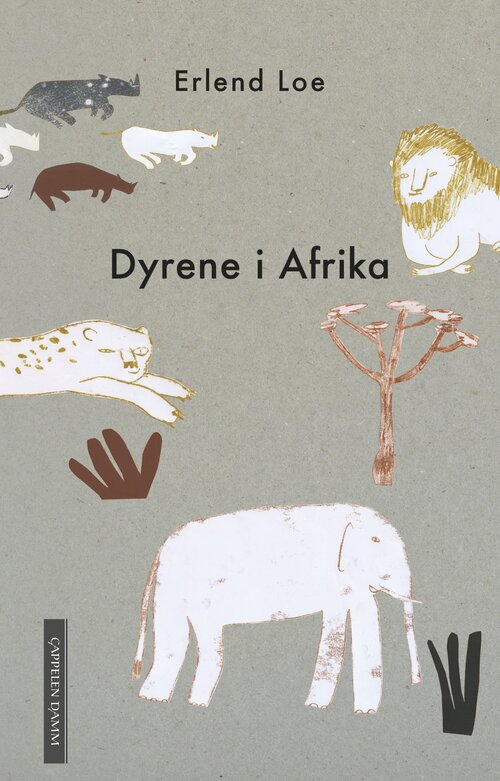 Five individuals – a dentist, a biologist, a film editor, an author and a police detective – feel attractions and inclinations without knowing where these come from.

They undergo a process of radicalisation and eventually realise that if the world is to survive, someone needs to take a stand. Big Five is a story about powerlessness, activism, non-conformance and unbridled passion. 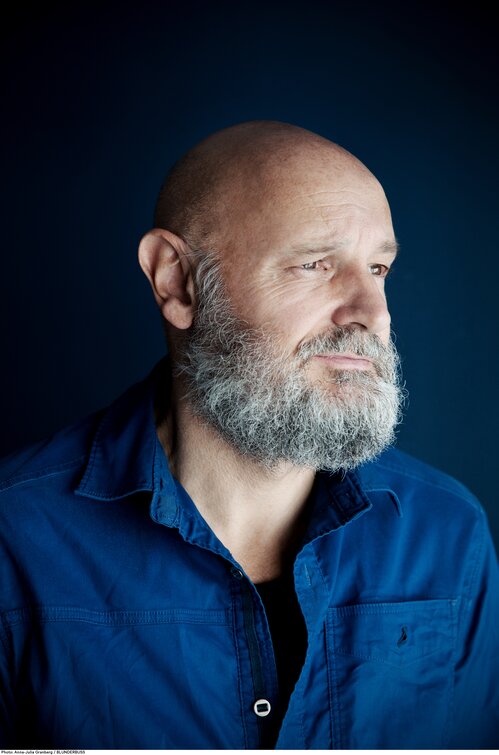 Erlend Loe was born in 1969 in Trondheim, Norway. He studied folklore, film studies, and literature before becoming one of the most beloved and popular authors in Norway. He made his debut with the novel Captured by the Woman (Tatt av kvinnen) in 1993, a novel he received raving reviews for. In 1996 came Naiv. Super, his big break through in Norway as well as abroad, and has been called the novel of his generation. His novel Doppler, which came out in 2004, has been critically acclaimed for it´s depiction of the modern man, and The Guardian named it Book of the year. He is a productive author, and publishes books both for adults and children. His books about Kurt have been a huge success, and has also been turned into an animated film.
Erlend Loes books have been published in thirty-nine countries so far.
He lives in Oslo with his wife and three sons, and enjoy biking.