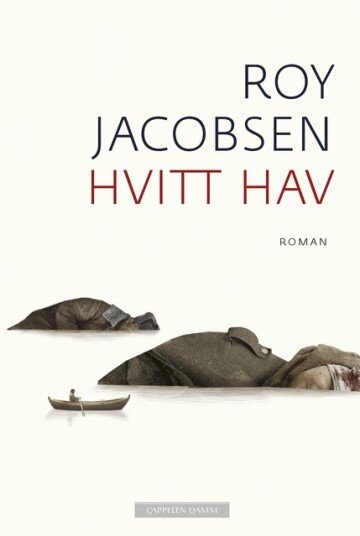 This is the stand alone sequel to the successful novel The Unseen. White Ocean is a dramatic love story from the small island Barrøy in the year 1944–45. Ingrid thinks she is alone on the island, but experiences an unusual love affair in the course of several intense winter-weeks.

In this novel Roy Jacobsen gives us a welcome reunion with the people of Barrøy. This time he unrolls an even bigger canvas as he delivers a powerful and eventful novel about a fateful year in Norwegian history.

“Roy Jacobsen’s novel creates plot without sweeping gestures and effects. [...] Through the art of suggestion, the reader is constantly drawn into the underlying tension of the book, which is created through the interplay and exchanges between the novel’s protagonists. [...]"

“The only thing to be said about this book is that it is fantastic. Gripping. [...] In Jacobsen's [hands] it has become great, great art.”

“He is the master of the coastal folk, Roy Jacobsen, a virtuoso, poetic portrayer of coastal culture – with its fish, boat crews and practical activities. […] The novel is safe in the hands of a novelist who commands a wonderfully beautiful language and has a poetic power. [...]"

“Jacobsen’s poetic prose is well-tempered for the most part, and yet it is remarkably rich in precise, era-appropriate nouns. Among the novel’s most outstanding qualities is its capacity to fill the rooms of the empty houses on Barrøy with ghostly traces of the past.”

“Roy Jacobsen is a true storyteller; with his capacity to give the reader both overview and detail in the same image – without losing perspective. (…) In White Ocean, life is portrayed with both beauty and brutality.” 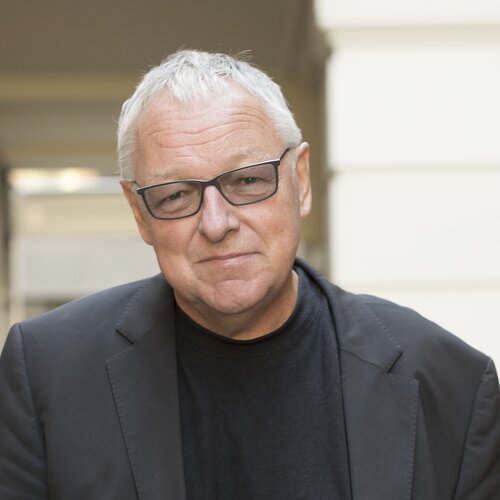 Roy Jacobsen is one of the most celebrated and influential contemporary writers in Norway, with his four collections of short stories, eleven novels, a biography and a children's book. From his sensational début in 1982, with the collection of short stories Fangeliv (Prison Life), he has developed into an original, intense and analytical author with a special interest in the underlying psychological interplay in human relationships. Jacobsen's great break-through came in 1991 with the novel Seierherrene (The Conquerors) - which gave him a wide audience and excellent reviews.