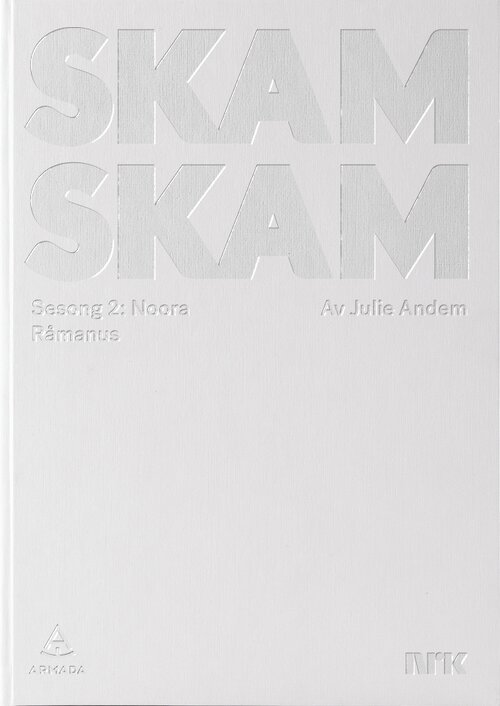 SKAM Season 2: Noora follows Noora Amalie Sætre, the iconic young woman first introduced to viewers and readers in SKAM Season 1: Eva. As in Eva’s season, friendship and love are key issues in Noora’s story and her volatile relationship with William, a third-year student, is a recurring motif. But Noora’s season also deals with bigger issues like feminism, eating disorders, self-image, sexual violence and the contemporaneous refugee crisis in relation to Norwegian democracy. 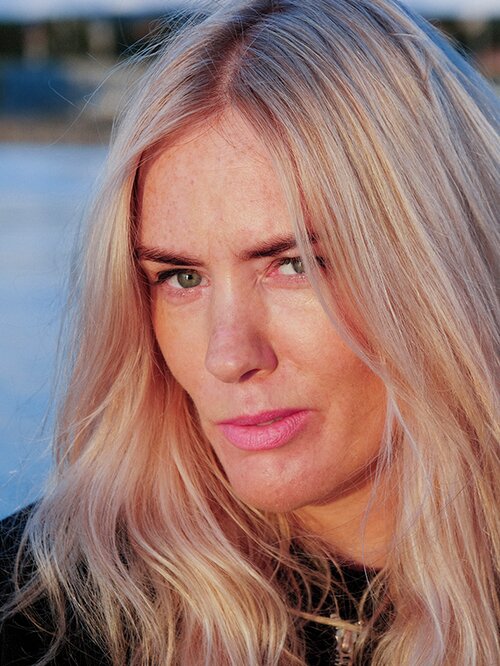