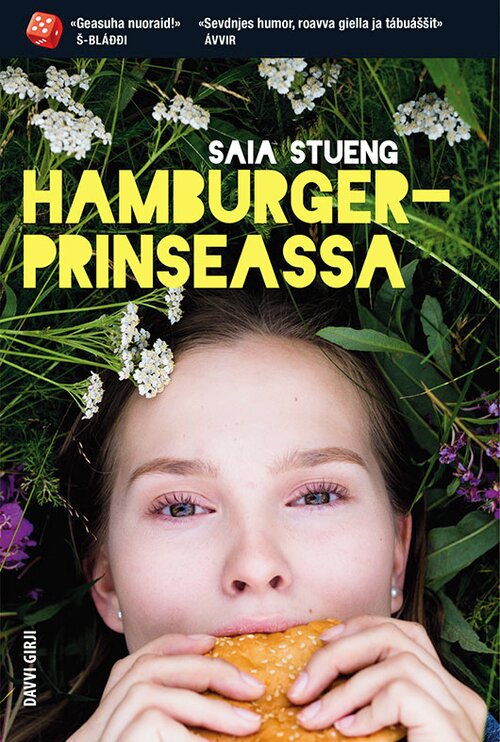 Saia Stueng has written The Hamburger Princess, a novel for young adults. The novel is about Máren, a 17-year old high school student. At school, she has to deal with the other girls in her class, while at the same time dreaming of the school’s Casanova. In the evening, she derives strength from her relationship with Máhtte.

The feeling I have at this present moment is a strong one.

I, Máren, a 17-year old high school student, elephant and hamburger princess, have gone and fallen in love with an old man.

Saia Stueng’s novel deals with the complexity and multi-faceted nature of life, and Máren experiences
both adversity as well as love’s tender touch. The book contains elements of dark humour, in which sexuality, abuse of power, bullying and love go hand in hand. 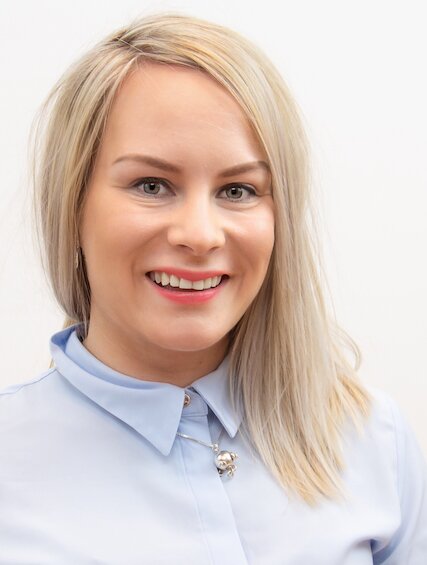 Saia Stueng (born 1993) grew up in Karasjok and has, for several years now, been engaged in social issues, both as a politician and a journalist. She has a Master’s degree in language and literature from UIT – The Arctic University of Norway in Tromsø.
She has completed the creative writing courses both of the Norwegian Saami Parliament as well as the Saami Writers Association.
The Hamburger Princess is her debut novel.