Three roads to the sea 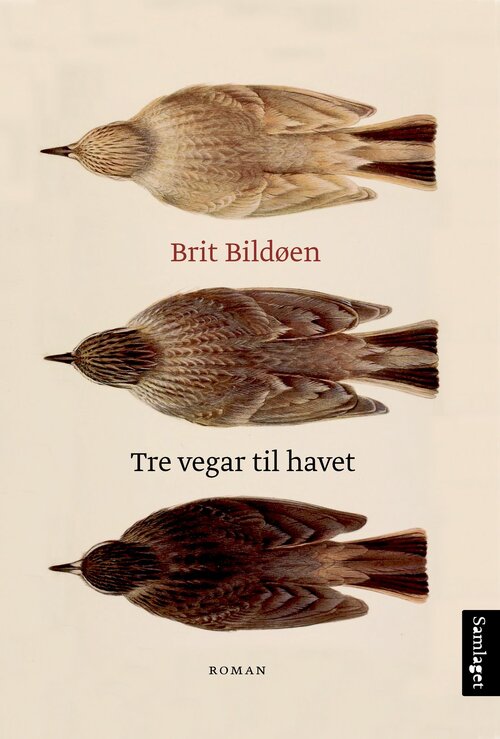 A woman takes long walks along the beach with her dog. When she is not working banding birds at the Bird Station, she keeps mainly to herself.

A woman walks in a residential area pulling a wheeled suitcase behind her. Inside the suitcase is a dead cat.

A woman goes out to her mailbox to get a letter she has long been waiting for. A letter with the power to change her life.

Three stories woven together: “The Exile”, “The Body” and “The State”. In “The Exile” we meet a woman who has isolated herself in a tiny place by the seaside. She would rather not think about the events in her life before she came to this place. But her defence mechanism is breaking down. In “The Body” we meet a woman who experiences the rejection of an approval for adoption of a child from China. A child she has been waiting for — for four long years. In “The State” we meet the same woman, but yet she is different. A woman who is slipping into madness and begins to stalk her case worker. How far is she willing to go? 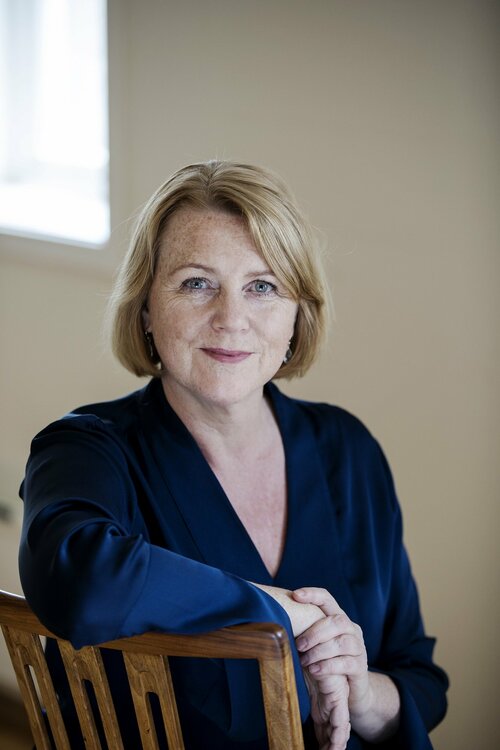 Bildøen made her literary debut in 1991 with a collection of poetry Pictures of men (Bilde av menn). In 1998 she had her literary breakthrough with the novel Twin fever (Tvillingfeber). For this she was nominated to the Brage prize for best novel and awarded the Oslo prize and Nynorsk literary prize. For her third novel, Landlocked (Landfastlykke), 2001, she was awarded the Melsom Prize and Sigmund Skard-scholarship. Both All there is (Alt som er), 2004, and My gentle self (Mitt milde vesen), 2006, have been praised by the critics. Her latest novel, Seven Days in August was longlisted for Dublin International Lit. Awards, has been widely praised in Norway and won the prestigious P2 Listeners' Novel Prize 2014. Bildøen has translated several novels and children’s books, and is also a children’s books author herself.