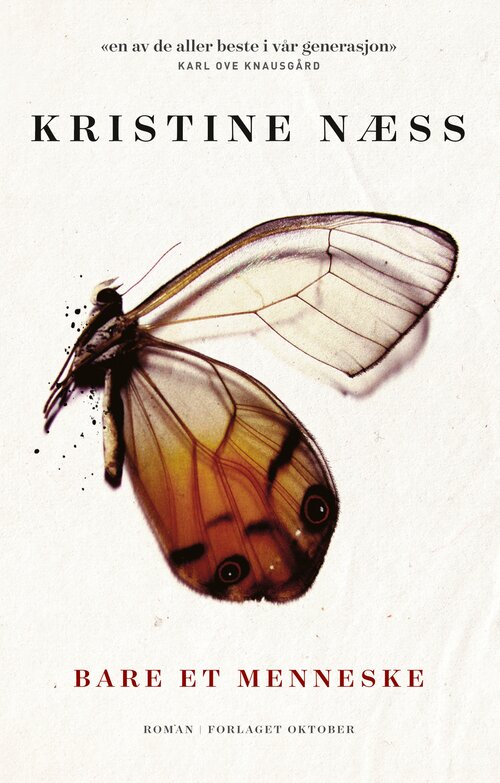 Only Human
Bea Britt lives alone in her grandmother’s house in Vettakollen in Oslo, where her father grew up. Early one morning, there are people out in the garden, looking for a twelveyear- old girl who has disappeared. Bea Britt used to see her going for a walk with her little dog. The police find the girl’s rucksack in the garden, and because of this, Bea Britt becomes a suspect. At the same time, her grandmother’s story lives on inside her; everything which has been said and done in the house she lives in.

Only Human is an urgent and rich novel about enduring oneself and others, about what is needed when life wears thin, and about the illuminating power of love. 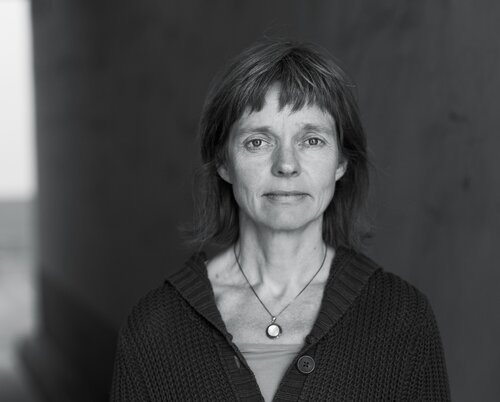 Kristine Næss published her first collection of poetry, OBLADI in 1996, and has since written two novels and one collection of prose. She also works as an editor in a literary magazine and as a literary critic.