Christer Mjåset
You Are Bobby Fischer 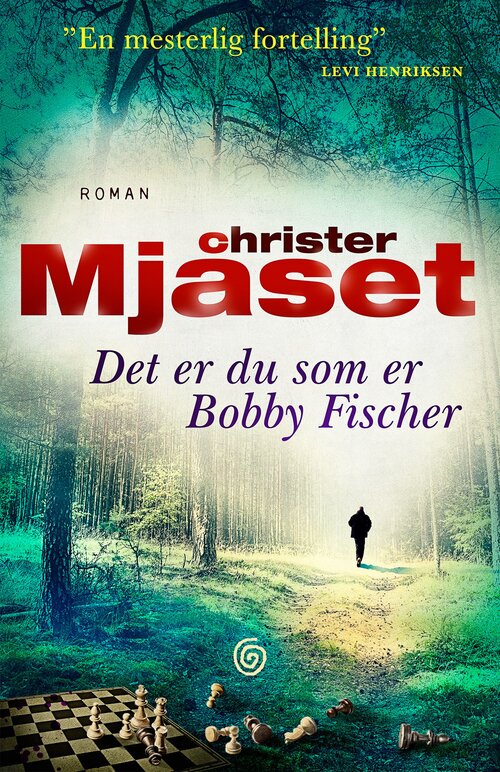 For the first time in twenty-five years, he is back in Lillehammer for a friend’s funeral.
A 40-year old man is forced to look back on something which has plagued him his entire life. His childhood friend Kristoffer is to be buried, and four friends from his adolescence are reunited and forced to confront the painful events that occurred a summer long ago. A girl friend disappeared, and other things went horribly wrong. What have they been involved with? And why does the narrator, Håkon, carry such heavy guilt with him?

Mjåset is a master at conjuring up intense discomfort and a lurking creepy feeling underneath what seems like an average environment. The novel has a suggestive build-up, with fast-paced changes between then (the eighties) and now (burial); that slowly uncovers the brutal truth. At the very end, the plot takes a surprising turn. 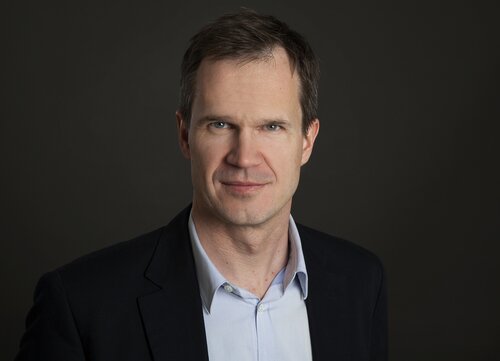 Christer Mjåset is a doctor who specializes in neurosurgery. He works at Rikshospitalet in Oslo. Mjåset grew up in Lillehammer. He has previously written two collections of short-stories and the novels Legen som visste for mye (The Doctor Who Knew Too Much) in 2008 and Hvite ravner (White Ravens) in 2012. His books have been sold to Germany and Poland and he was recently elected as leader for the Union of Young Doctors.
Other publications include two collections of short stories: En dans der veien slutter (A Dance at the End of the Road) 2003 and Verdens eldste mann er død (The Worlds Oldest Man is Dead) 2005.