Tiril Broch Aakre
Save the Children 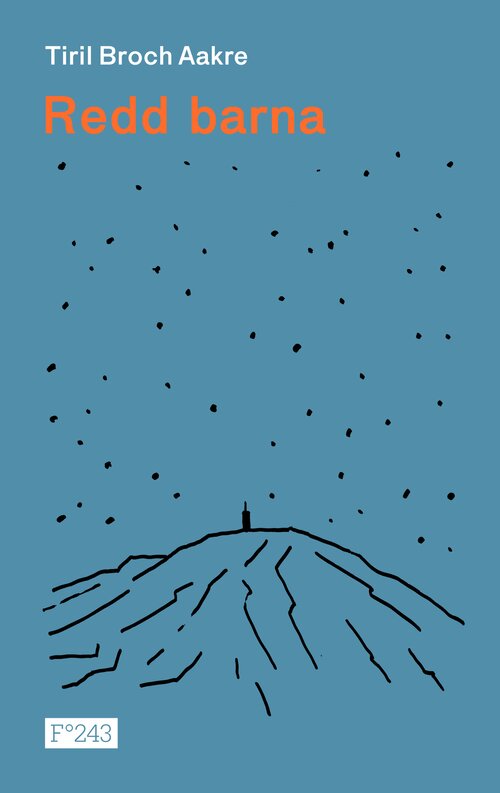 Tanja has moved to the countryside with her husband and two children. Here she tries to build a home, make packed lunches, keep the driveway clear of snow, teach her children the difference between right and wrong – and put the past behind her. This proves more difficult that she initially imagined. When her daughter dies, Tanja gets back in touch with her brother Mikael, who has problems with substance abuse.
“Everything will fix itself overnight,” Tanja used to tell herself. She imagines falling asleep and that an ingenious clock is ticking inside her – securing, rerouting and reinstalling. But that is not how it works any more. At night the floodgates open. And suddenly she cannot get the days to connect. Save the Children is a warm, powerful novel about sorrow, fear and everday Sisyphean labour. 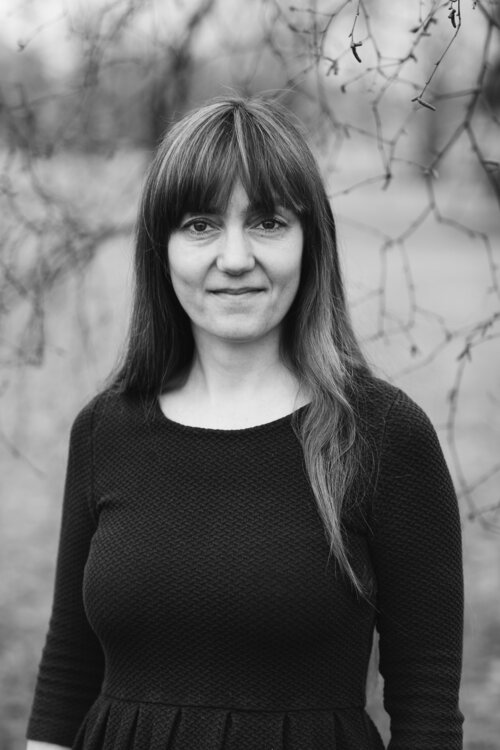 Tiril Broch Aakre (b. 1976) previously worked as an editor in the publishing house Tiden Norsk Forlag. She now works as a translator and consultant. She made her debut in 2013 with Kniplinger, a collection of poems.