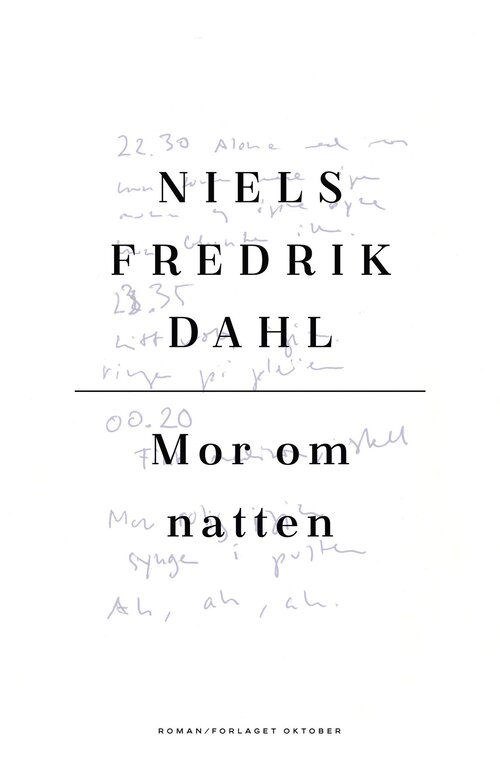 I was certain I would one day tell my father’s story; the one of his cold and adventurous childhood. But that’s not what happened. The story I thought was mine, in fact was not. The story I rejected, turned out to be.

Several years after his mother’s death, he finally opens her journal. The one she kept when he was a child. She called it her night book, and passed it on to him in her old age. Do whatever you want with it, she said, read it or don’t bother. He reluctantly accepted it. He had long before shut her out of his world.
Mother by Night is a portrait of a woman, and a deeply personal novel about two people who live a life together without ever getting to know one another. Niels Fredrik Dahl explores depression, inheritance and loneliness in this brilliant depiction of childhood, family, and addiction. But Mother by Night is also a tale of love. Love shattered, and put back together. 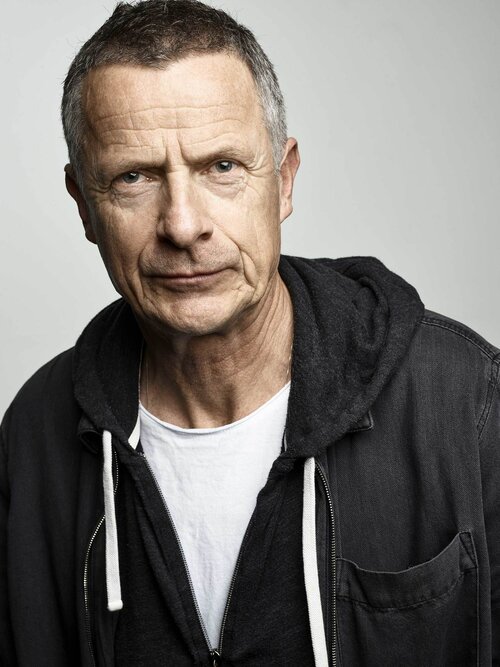