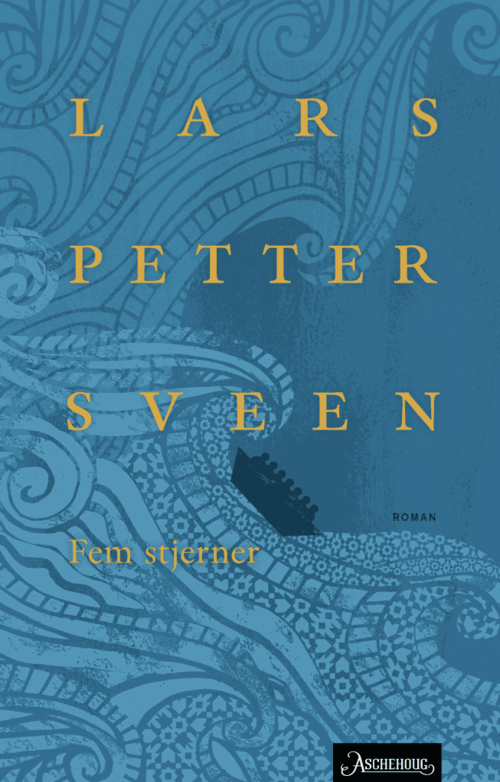 Aisha and Said are child soldiers, but manage to escape from the camp outside Mogadishu. Later they meet Isir, Aaliyah and Khadar who is also on the run. The five decide to stick together and try to make it to Europe. But how do you survive in a world where you are unwanted by all?

This is the story about those who lose all and flee to nothing, but also about hope, commitment and friendship. And of who you become when no one knows you are. 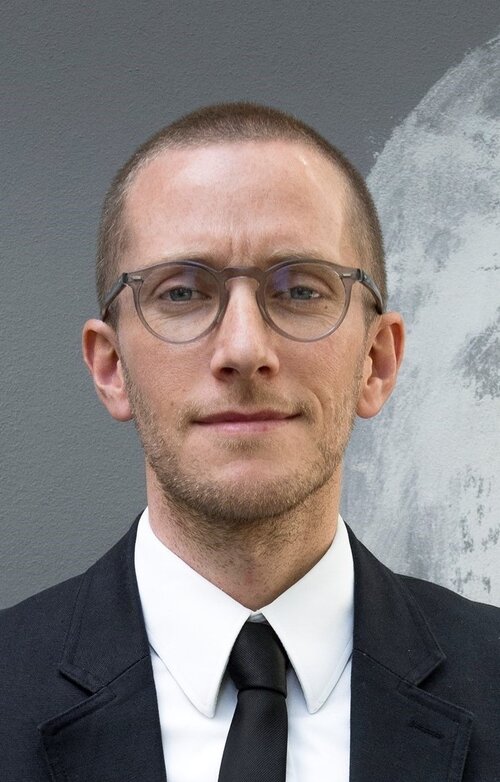 Lars Petter Sveen was born in 1981, and made his debut with the short story collection Driving from Fræna in 2008, and got his big breakthrough in 2014 with his third novel Children of God for which he was awarded the prestigous P.O. Enquist Prize in 2016. The book is sold to the US (Graywolf), France (Actes Sud), Denmark (Gyldendal) and Sweden (Norstedts).

Sveen was named one of Norway’s ten best authors under 35 by Morgenbladet (2015).

Lars Petter Sveen is one of the participants chosen for NORLA’s development programme for new literary talents “New Voices”, a part of the project of Norway as Guest of Honour at the Frankfurt Book Fair in 2019.