What Would John Do? 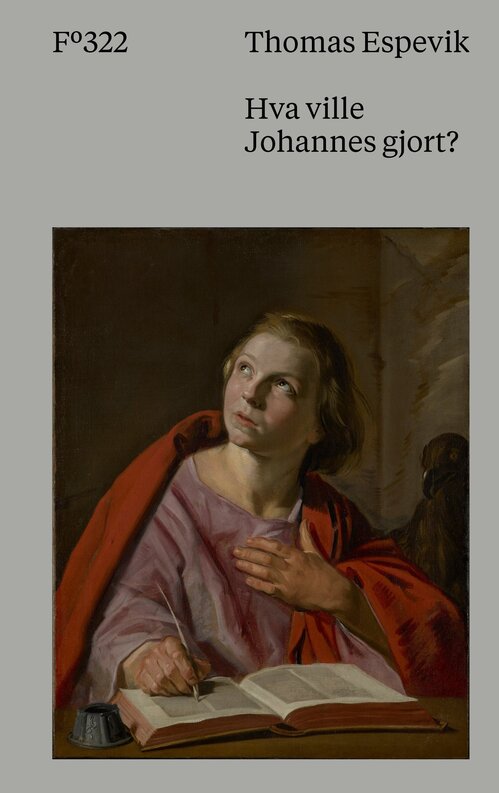 What Would John Do? is a little novel about a grown man, John, who is trying to understand his adult beliefs by thinking back to his childhood. We see a more or less random year in John's childhood, in which he is mostly at home, going to school or messing around with his friends and getting into trouble – and is afraid that he will burn in hell.

I grew up in a Christian family. I was baptized when I was a few months old. My grandmother and grandfather get worried if too much time passes before their grandchildren are baptized. When I was around 19, I considered getting baptized again, but I gave up on that idea. I've never spoken in tongues, even though I often prayed for that gift of grace as a teenager. I've stopped using terms as a gift of grace. I've never sought out strangers to pray for them, but I have placed my hands on, and prayed for, several of my friends. I have never seen a miracle.

A book to believe in.
Thomas Espevik narrates great existential questions in a language that insists that something is on stake. “I wonder if atheists is as scared for there being a God, as I am for him not being there”. Me, on my part, is more scared that Thomas Espeviks book should not exist. But it does. I exhale with relief.
DAG OG TID 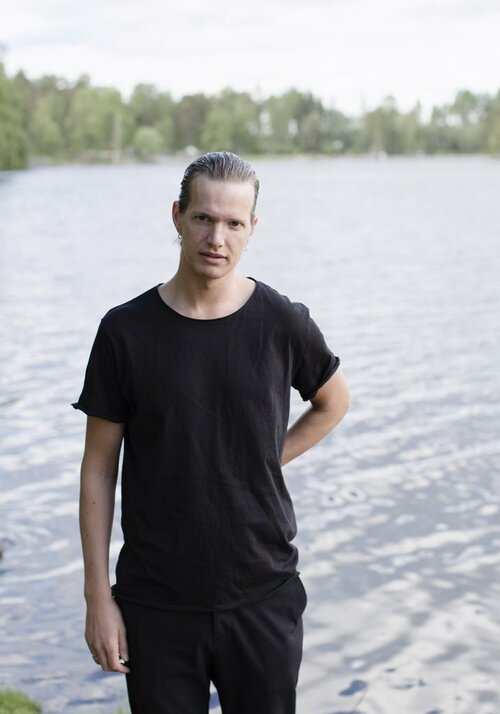 Thomas Espevik (1988 -) lives in Oslo with his family. What would John do? is his debut novel.