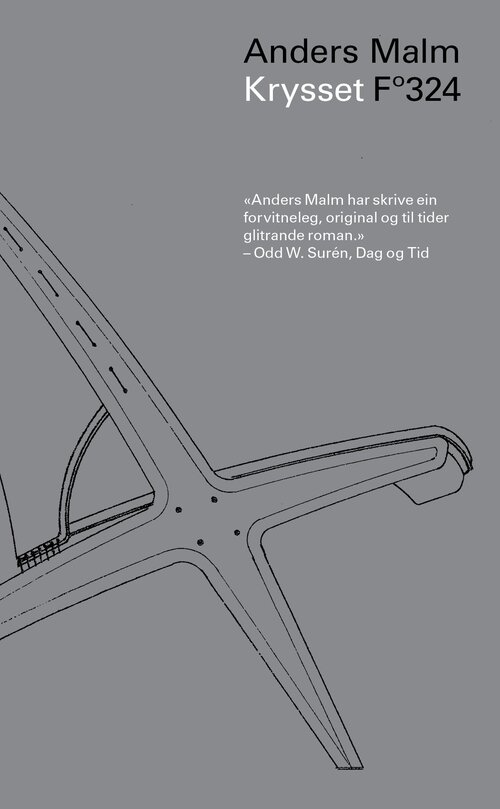 Bas checks social media, sitting in Hans Brattrud's 'Scandia Senior' armchair. He reads fashion magazines, in a chair from Sven Ivar Dysthe's 1001 range. He makes love with his lover, Iso, on a sofa by Børge Mogensen. But no item of furniture makes him feel at home as much as 'Krysset,' Fredrik Kayser's armchair from 1955. After directing three very successful advertising films for Norwegian interior design classics, Bas has chosen to find fulfilment through his possessions. He finds calm, stillness and peace in the carefully planned world of designer furniture. But there comes a time when his life begins to crack: His relationship with Iso starts breaking; His body goes into decline; His things seem foreign to him. Bas loses himself and has to start building a new ‘I,' using the basic materials of skin, flesh and bone. Cohabiting with objects is no longer enough; the next step is symbiosis. Krysset is in a genre somewhere between tribute and critique. With a nod to authors such as J.G. Ballard, Georges Perec and Dag Solstad, Anders Malm has written a story about a person who doesn't see himself primarily as part of a social system, but rather as an object among other objects, in a hierarchy of things. 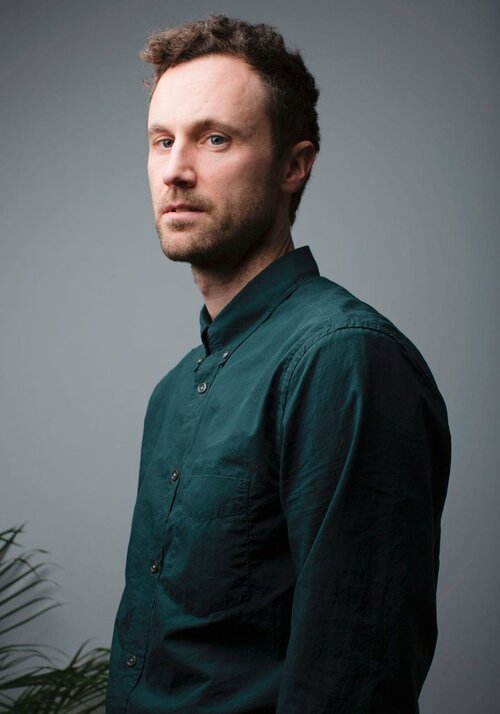 Anders Malm (1980 –) made his debut in 2009 with the story collection Våkenetter. This was followed in 1912 by Massemenneske, a novel about surveillance in post-modern society. Krysset is his third book.