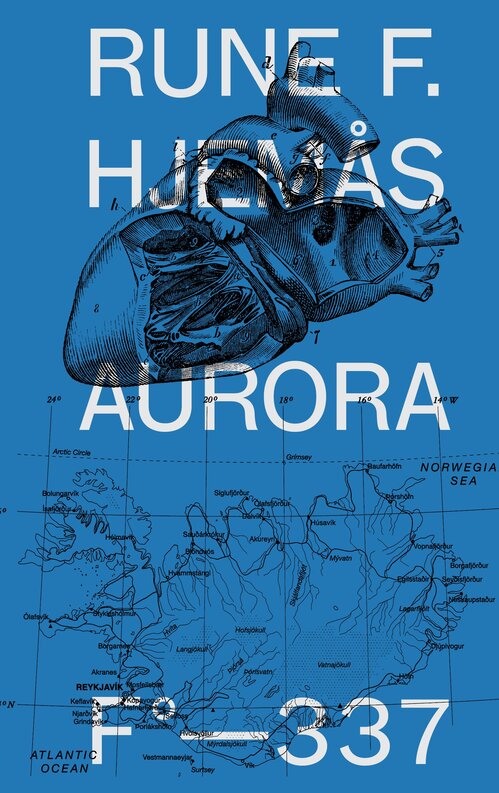 “What I don’t understand,” she says, “is how you can say that a country is bankrupt. Have our mountains gone bankrupt too? Has Gullfoss dried up? It’s not like someone can just turn off the lights and say ok, we’re getting out of here. A country doesn’t just disappear from the map. We’re still here.”

Kristín works as a night porter at a hotel in Akureyri. On her cell phone, she has a photo which she looks at while standing alone in the reception; a photo from 2009, when Iceland was about go under. She becomes absorbed by the story of the girl in the picture, Aurora, and allows the story to be absorbed by her. How much can you read from a single photo? And how much disappears if you decide one day to remove everything you’ve ever posted online?

Aurora is a novel about friendship, about financial crisis, punk and nature. About a revolution that perhaps never happened. It’s about tracks being removed and tracks being laid. About looking for a foothold in a country that is about to disintegrate – and about listening to your heart, even if all it does is beat. 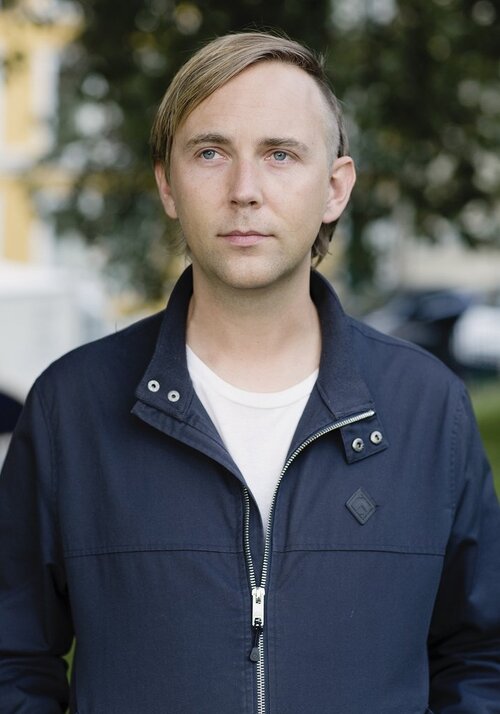