Sercan Leylek
The Man and the Wall 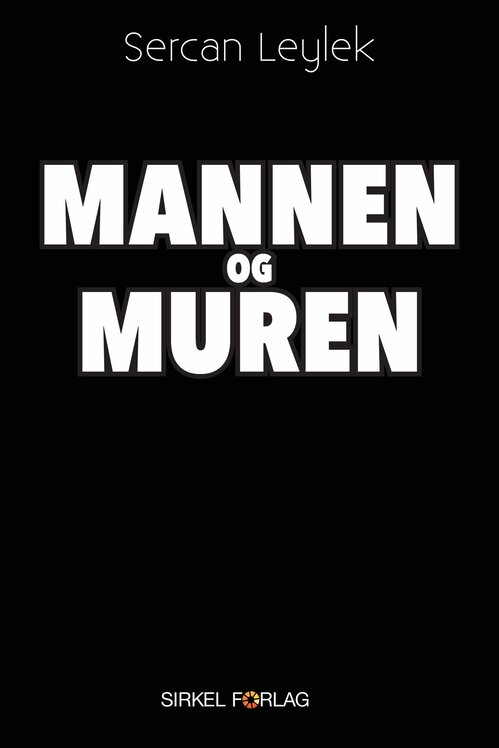 A young Jewish girl, Anna Sophie, is magically caught inside a brick wall during World War II, while German soldiers are raiding the library where she works. Just as magically, her presence in the wall is discovered by a young Muslim immigrant, seventy years later. The wall in this story can be found in real-life central Oslo, next to the National Library where Anna Sophie worked. Is The Man and the Wall fantastic realism, or is it realistic fantasy? Whatever it might be, the story of Anna Sophie and Yakamoz keeps you captured till The End. 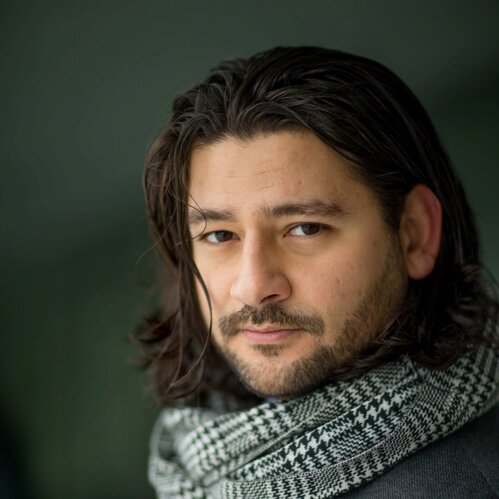 Sercan Leylek was born in Izmir, Turkey, and has lived in Oslo, Norway since 2009. He is known in Turkey for his science fiction novels Cydonia (2012) and Piri Reis ve Nostradamus (2015).

Supported by the Cultural Fund of Norway (2017)