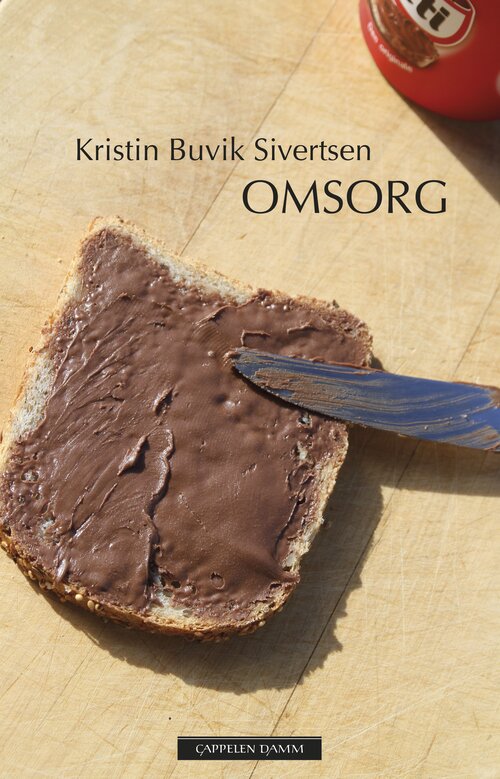 On February 17, 2015, the police are called to an assisted living facility about a suspicious death and a possible rape. More than a month and a half later, a recently graduated policewoman is brought on to the case. She starts interviewing residents, employees and others who might be able to shed light on what happened.

Slowly but surely, the conditions at the assisted living facility are revealed. We get not only the residents' interpretation of what happened, but also that of the social educator and a psychology student who were on duty the night of the 7th, as well as the police's. Thus, the pros and cons of a system that insists on one particular solution to a problem are shown.

As rigid as the system is, the style of writing is, in opposition, flexible when it lists the different views, opinions and theories. Whether it is a retired policeman or the patient who stubbornly claims that he is invisible at night.

With an insightful, sharp, exciting and enjoyable debut, Kristin Buvik Sivertsen asks the question of what care means in our time. 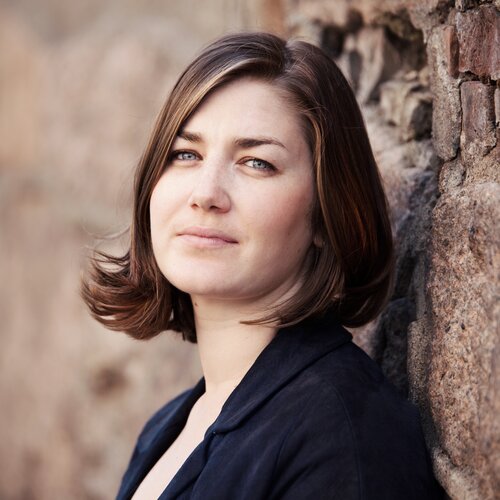