Songs for My Horse 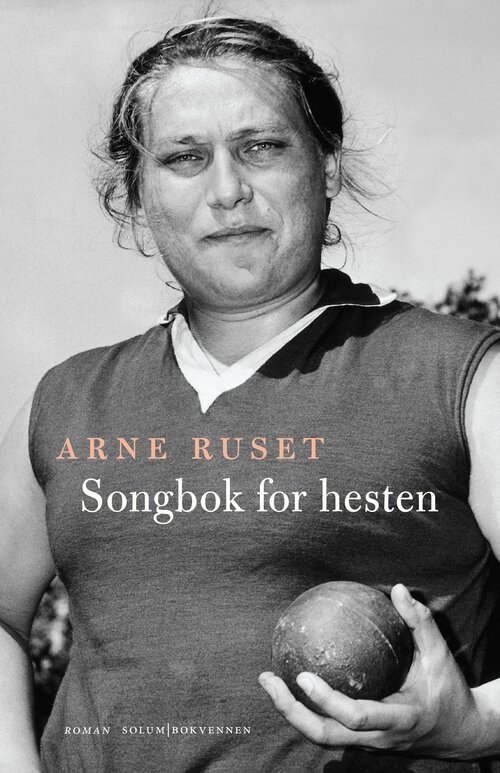 The novel's protagonist, Haugmann, works as an apple farmer in a relatively large village in the Norwegian northwest. He has been given the diagnosis clinically insane, and treated accordingly.

Songs for My Horse is about sickness of the mind, but at the same time a charming village chronicle that circles around Haugmann's relationship with his brother, his horse and his neighbor.

A key question of the story is: Are people like Haugmann really the ones who are the most crazy?

Songs for My Horse by Arne Ruset […] is at the same time subtle, touching, pleasant and funny. 5/6 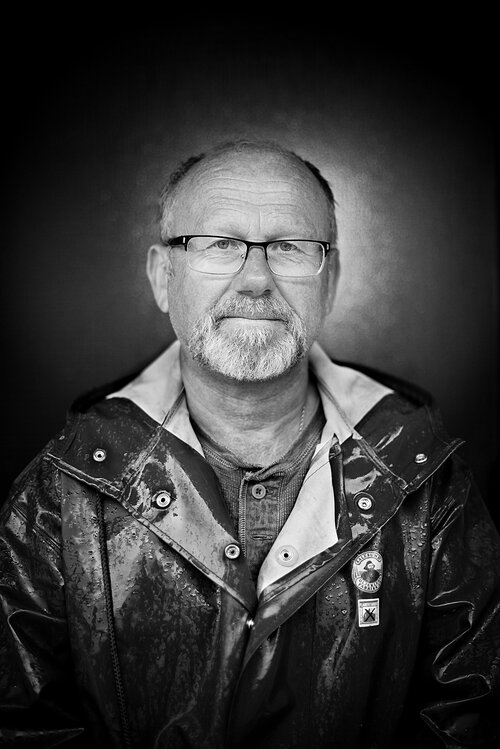 Arne Ruset (1951) was born in Sunnmøre but resides in Molde, where he works as a psychiatrist. He has written books within several different genres: poetry, children's books, short stories and a novel. He has been awarded several Norwegian awards for his children's books, and received fantastic reviews for his collection of short stories, «Berg brest». Ruset's poetry collection, «Vi kan ikkje eige kvarandre», was released in 2016.