Brynjulf Jung Tjønn
All The Light and All The Dark 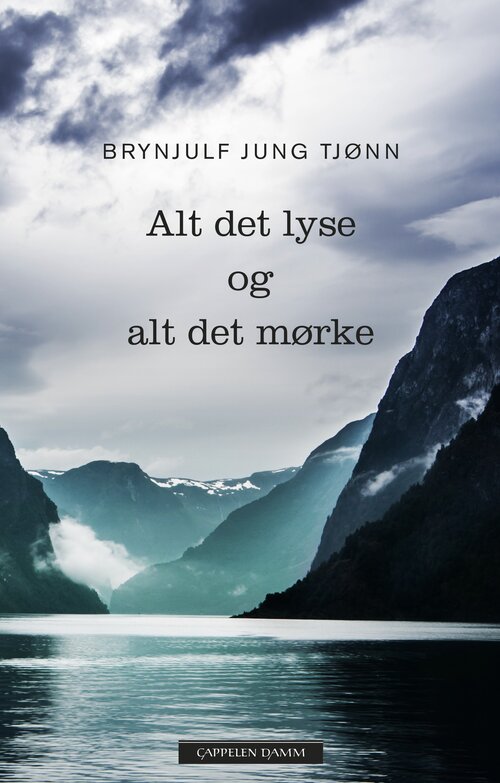 Pregnant Hildegunn calls on her mother Vibeke for the first time in many years. By this action we are thrown into the story about Vibeke and her childhood in a small village on the West Coast of Norway. Gradually we draw closer on a dramatic happening that has come to put its mark on both of the women. All the Light and All the Dark (Alt det lyse og alt det mørke) is a story about coming to terms with the past, communicated in a beautiful and sensual prose.

"The Brage Prize-winnning author Brynjulf Jung Tjønn writes engagingly and drivingly good about lack of care in his new novel. (...) Much of the quality of the novel is in the concrete, simple and clean language that suits stories and situations that are now easy to communicate. Sometimes, when I feel that the narrative is about to become teardripping, the melodramatic tendency is weighted up by a sharp cut style that does not paint the dramatic highlights in uunneccesary broad strokes. Tjønn has composed a driving and engaging story."
VG 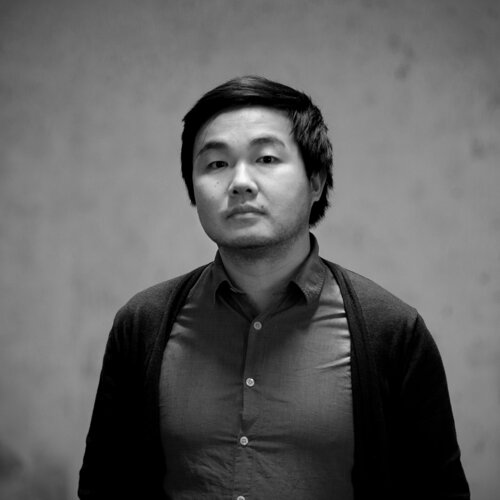 Brynjulf Jung Tjønn (1980–) made his literary début with the novel I came to love (Eg kom for å elske) in 2002. He has since published a number of books for both children and adults. His novel for Young Adults You are so Beautiful (Så vakker du er), won the Brage Prize in 2013.

You are so beautiful
The most beautiful story