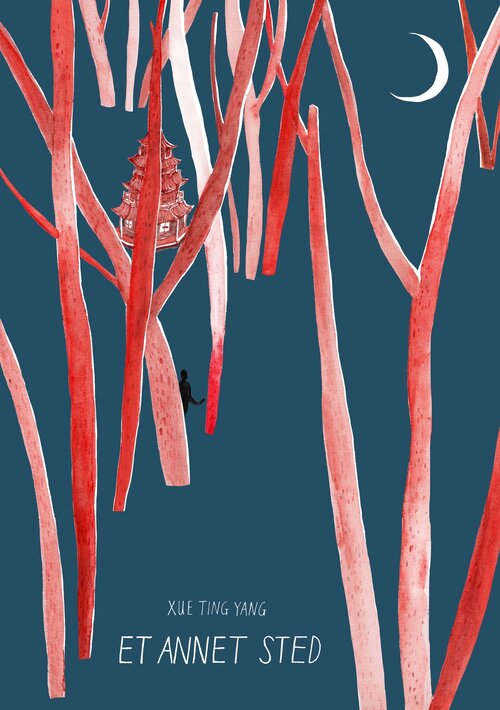 Another Place is a poetic comics novel about moving to a new place. The author herself moved from China to Norway four years ago, and the story is based on her own experiences and feelings.
Visually both the classical Chinese style and a modern western tradition are noticeable. The novel is also inspired by the Chinese tradition of shi poetry.

Another Place was awarded the Ministry of Culture’s Comics Prize in 2014 as well as a Silver medal in the graphic designer’s contest The Most Beautiful Book of The Year. 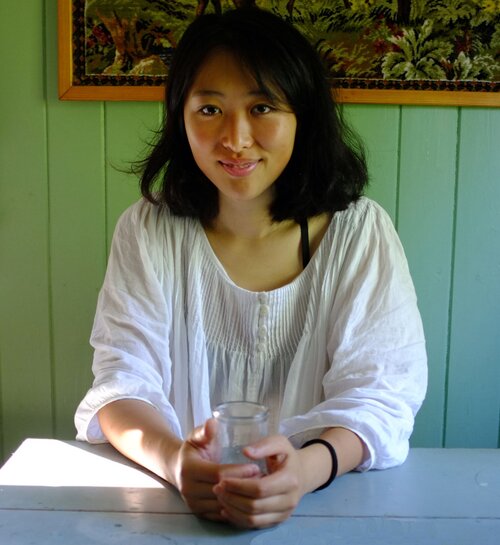 Xueting Yang (born in 1988 in Kaifeng) is a Chinese cartoonist and illustrator living in Oslo. In 2011 she began at the Art Academy in Oslo. She also illustrates for the newspaper Morgenbladet. Another Place is Xueting Yang's debut book.

The Ministry of Culture’s Comics Prize 2014.
Silver medal in the graphic designer’s contest The Most Beautiful Book of The Year 2014.