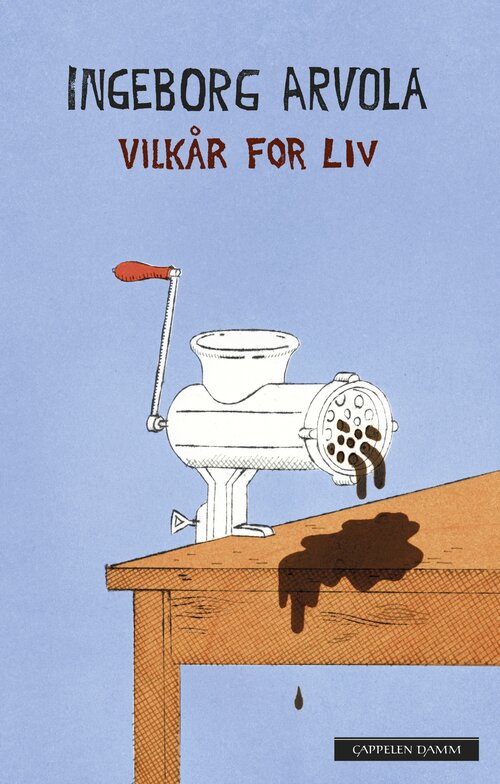 Terms of life is a story about a world dissolving - as seen through the eyes of a fox.

Ni is a precocious fox. She wants to kill a hen, to know the taste of its blood. She dreams of meeting a male fox beneath a shrub and exploring the longing she feels in her teats. But there are no male foxes. This is the case for many species in the future. A research team is trying to make the soil fertile again. Vemund is different from the rest of the research team. He is silent. Ni follows his scent. But can foxes and humans really meet? 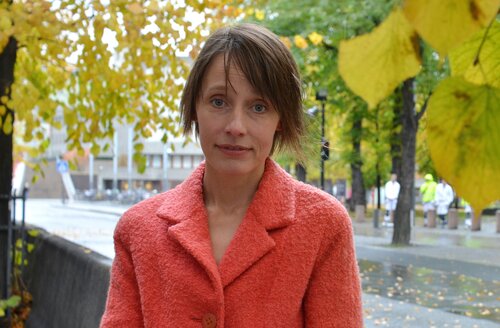 Ingeborg Arvola (1974–) grew up in Pasvikdalen and in Tromsø. Her first book was a novel for adults called Korellhuset, published in 1999. She has written several novels for adults and young people.