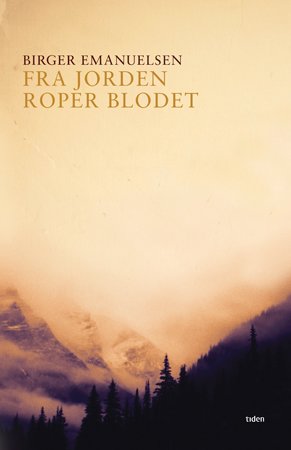 Tallak Nybuen wounds a reindeer buck, and collapses in the
pursuit that follows. To survive the night, he seeks refuge in the
lodge his father has rented out to a hunter from the coast.
The next day, the two men head into the mountains to find
the buck together. The hike brings back memories from Tallak’s
own upbringing, his mother unexplained absence, him and his
father alone on the farm, the feeling of being trapped in the
narrow valley, the never ending labour. The night falls and snow
makes the hike difficult, and as the two men search the open
plain, it becomes clear that there is more than the wounded
animal bringing them together.
Blood Cries from the Earth is an abundant novel, full of love.
Through a small and vibrant set of characters, a large story is
told – about family and inheritance, truth and lies, and about
the stories that shape our lives, and how everything could have
been different.
When Birger Emanuelsen made his debut with the short story
collection For Thine is the Kingdom in 2012, the book was highlighted
by critics as one of the best of the year. His first novel is
also inspired by the large and fundamental narratives. 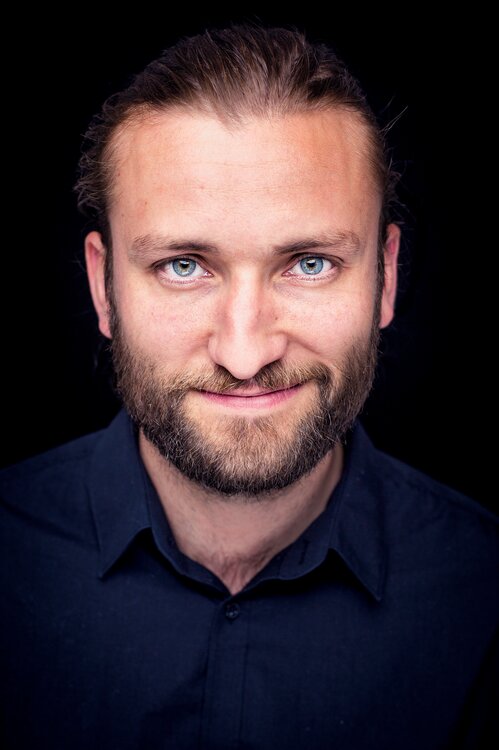 BIRGER EMANUELSEN
(born 1982) made his debut in 2012 with the critically acclaimed short
story collection For riket er ditt (For Thine is the Kingdom).