Finally We Will Laugh 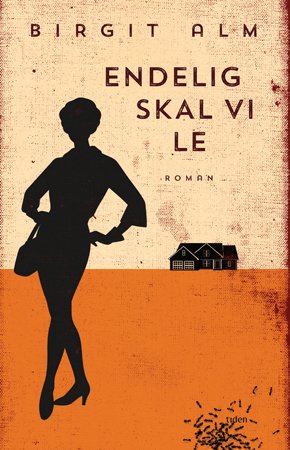 «A spider spins a thread in the window above a stack of bills.
There are plenty of spiders, plenty of unpaid bills. Two of them are
reminders. There’s a debt collection notice on the phone bill, too. I
slam the spider with the collection notice, repeatedly, until its body
is splattered on the paper.»
Elinor Nor is a single mom and student. Every day is a bitter
struggle. A struggle to make money stretch. A struggle to be a good
mother to a child growing up in a neighbourhood, where everyone
has anything they might ever want. A struggle to hold on to a measly
shred of dignity in the face of landlords, neighbours and social
welfare officers. The little bit of pride she has left is too difficult to
swallow, making it impossible for her to ask for help

«Finally We Will Laugh is the title of Birgit Alm’s
unpretentious, straightforward, easy to read and
likable first novel.»

«Alm deserves recognition for being one of the very
few who brings experience of the relative poverty
that actually exists in Norway, into Norwegian
contemporary literature.»

«This strong debut shows that poverty is an actual
issue, not just for dodgy foreigners who can be
«radicalised,» but for your average bright pink
Norwegian.» 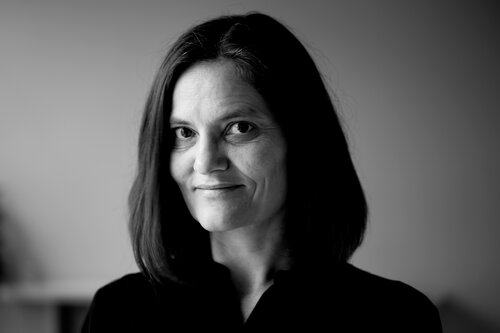 Birgit Alm (born 1967) lives in Oslo.
Her academic background is in literary criticism and art.