What Once Was Earth 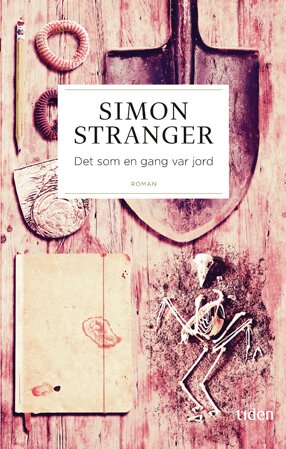 The city is occupied, with a wall put up around it. Only a minimum
of groceries is let through. There is no way out or in, except one.
Secretly, Mikael is digging a tunnel to the other side. No one has
any need for his doctorate, but he can dig, and he can carry his
weight.
When the tunnel opens, the city blossoms once again. The citizens
have food to choose from, and Mikael sees a glimmer of joy in
the eyes of Miriam and Isak, his wife and their eight year old son.
Maybe their love might still survive.
The hope to escape and start over is awoken, but, as the possibility
emerges, Mikael, too, has to make a choice of renouncing
everything he stands for.
But in the situation he is in, is there really any choice?
What Once Was Earth describes a world not unlike our own. It is
a story about not letting go, about the longing for what is lost, and
about keeping hope, even in the darkest darkness.

«A magnificent piece of art, the novel reads like a chamber
play in 17 chapters and three sections, with a nuclear
family constituting the three main actors.
The language is sparse, transparent, and the
plot thrilling, emotionally as well as physically.» 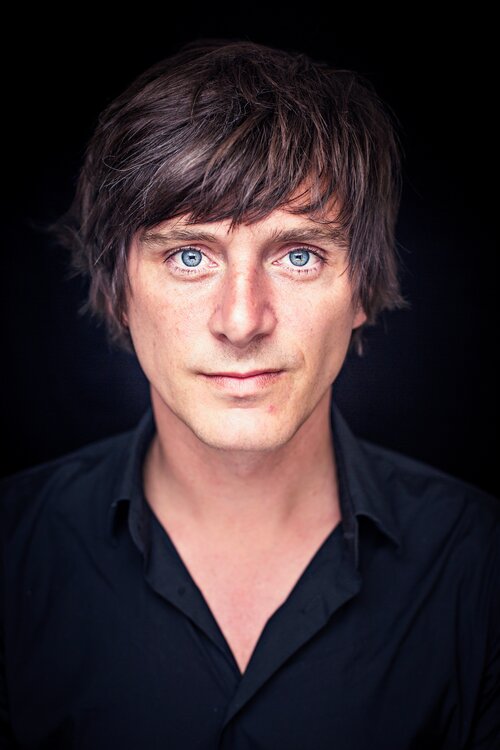 Since his debut in 2003, Den veven av hendelser vi kaller verden (That Web of Incidents
We Call the World), Simon Stranger (born 1976) has written a number of novels and
books for youngsters, been nominated for the Nordic Council Children and Young
People’s Literature Prize for De som ikke finnes (Those Who Don’t Exist), and translated
into twelve languages. What Once Was Earth is his ninth book.