The Cuckoo in the Nest 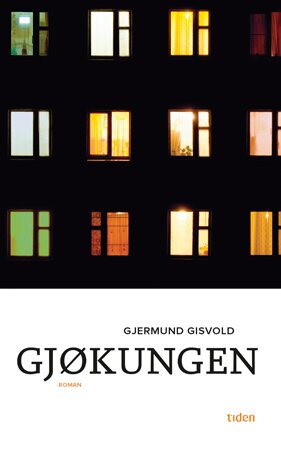 Anton Dalgård is a simple soul with a dark past.
He would really just like to be left in peace, but constantly finds
himself in situations involving the neighbors in his building, an odd
crowd on the margins of society. By Anton’s hand, they are pushed
closer and closer to the edge. Until someone slips off.
In a naïvist and reticent style, rich in humor and sharp
observations, Gjermund Gisvold’s first novel paints a portrait of a
society in miniature unravelling.

«Gisvold’s novel is eerie, funny and
striking, all at once.» 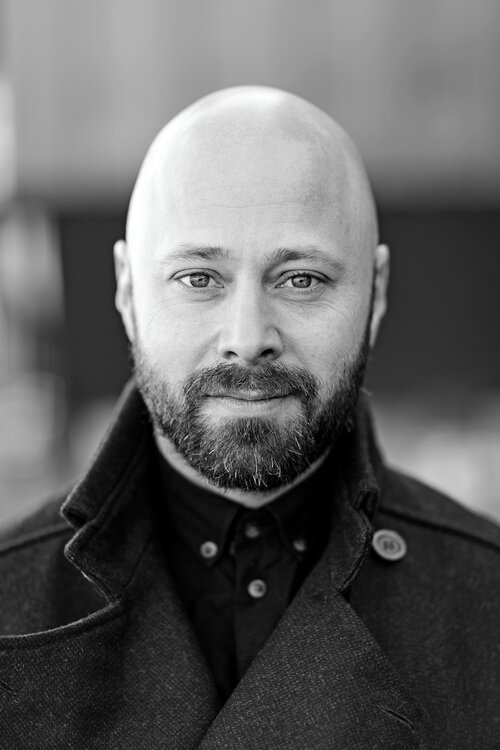 Gjermund Gisvold (born 1972) lives in Trondheim. A scriptwriter, he is
currently working on several film projects. This is his first novel.