Beyond Sing the Woods 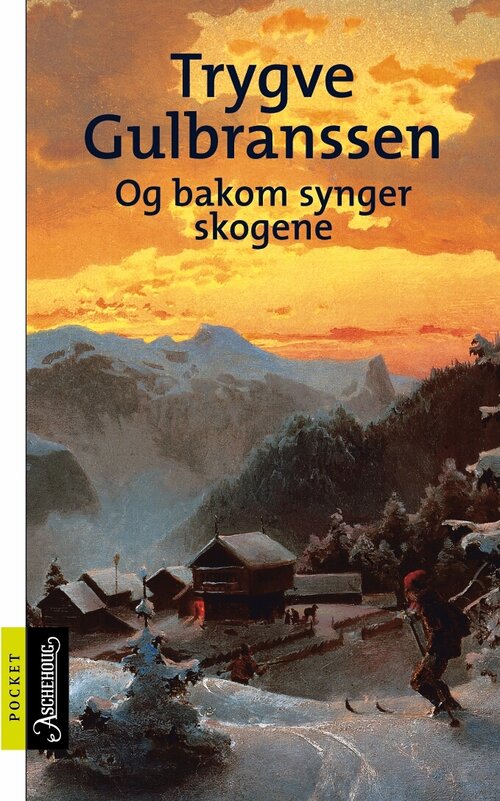 In this first volume of the Bjørndal-trilogy, Beyond Sing the Woods, we get acquainted with the Bjørndal family and the limited reality in the village where they live.
We witness how the position of the family makes it the focus of attention in the villages, and how gossip, envy and evil become part of the family’s reality. We encounter everything: love, dilemmas, and the troubles of finding the right solutions and living the lives they should.

Few family novels have ever succeeded in making the people and the life they led so alive and real as Gulbranssen does in this book.

The trilogy:
The Wind from the Mountains
No Way Around

Trygve Gulbranssen is known as the man behind the novels Beyond Sing the Woods, The Wind from the Mountains and No Way Around; later coined as "The Bjørndal Cycle" With his tales he reached out to people on a global scale; regardless of age, nationality or class.The books became an unparalleled success with critics and readers alike. Critics in all countries paid tribute to his skills as a writer, and he received homage in large newspapers such as The New York Times and The Daily Telegraph. Copies of the books were torn away from the bookstores, which the estimated total print run of 12 million strongly underlines. The interest was so strong that he, at one point, placed himself as the fourth most sold author through all times. His stories has since been published numerous times and can today be read in more than 30 languages.