Your Brother on the Prairie 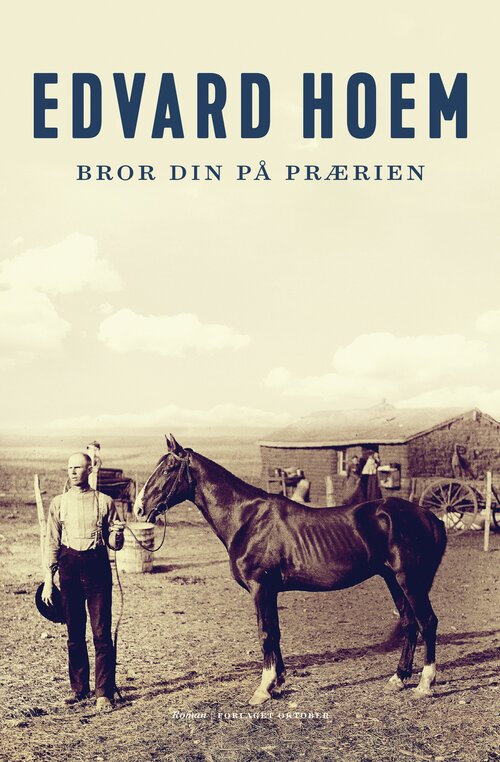 Eilert Knutsen is only sixteen and a half years old when he boards the steam ship in Kristiansund, headed for America. His father, the haymaker Knut Hansen Nesje, is standing on the docks, blinded by tears. Six weeks later, Eilert knocks on the door of his aunt Gjertine in Day County, South Dakota.
Eilert is a handsome young man, well over six feet tall, and the girls in the new country don't look away, rather, they stare right at him. When he kisses the attractive Jenny Mortenson, it is both with intense passion and fear of commitment. He tries to let the work control him.
A great and far-reaching change is to come into Eilert's life, as if he has been on the wrong track. After twelve years as a worker in South Dakota, Minnesota and Wisconsin, he – like 50.000 other Norwegians – leaves everything behind and sets out on the long journey to the Alberta Prairie in Canada. He lands at the Horse Shoe in Donalda in the autumn of 1905.
Back in Norway, Nesje watches the years go by, and he worries if he will ever see his son again.
Your Brother on the Prairie is a family saga and a western, told in the same perceptible manner and poetic language as the first novel in the series, the critically acclaimed A Haymaker in Heaven. Book three in the series, A Land No One Has Seen, will be published in November. 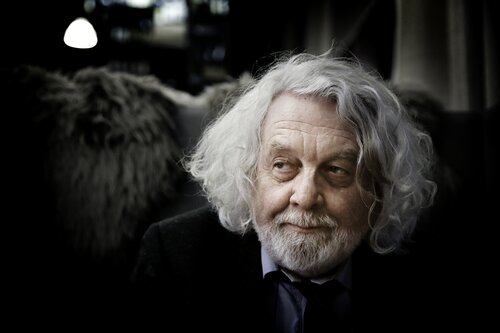 Edvard Hoem was born in 1949, and made his debut in 1969. Since then he has published a number of novels, and has been nominated for the Nordic Critics' Literary Prize four times, for the novels The Ferry Crossing, Probation, Ave Eva and Mother's and Father's Story.
In addition to this, Edvard Hoem has written plays, essays and he has translated seven of William Shakespeare's plays into Norwegian, among them Othello and King Lear.
Hoem's books have been sold to nine countries. He received the Language Prize 2013, and in 2014 he published his first novel in nine years. He was longlisted for the P2 Listener's Prize for his 2015 novel A Haymaker in Heaven.