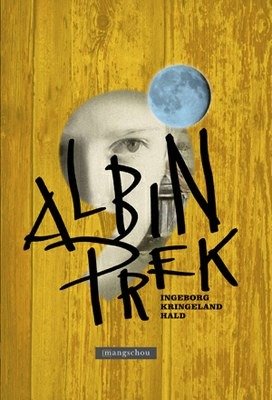 11-year-old Albin Prek is on the run. Alone. The Norwegian government has turned down his family's application for citizenship, and the police have come to seize and deport them. But if Albin is missing they can't send his family back, can they? The story of Albin's flight and how he hides in Norway is mixed with his memories of his flight from the war in Bosnia when he was six. This is an intense and thought-provoking novel that shows us the life of refugees through the eyes of a child. A flight for a future.

"This is fiction, but a lot of what he relates from Bosnia actually did happen and is described in reports from eye witnesses. Incorporating these experiences into Albin's story brings the face of war closer. But Albin's story also gives us hope, " says the author. 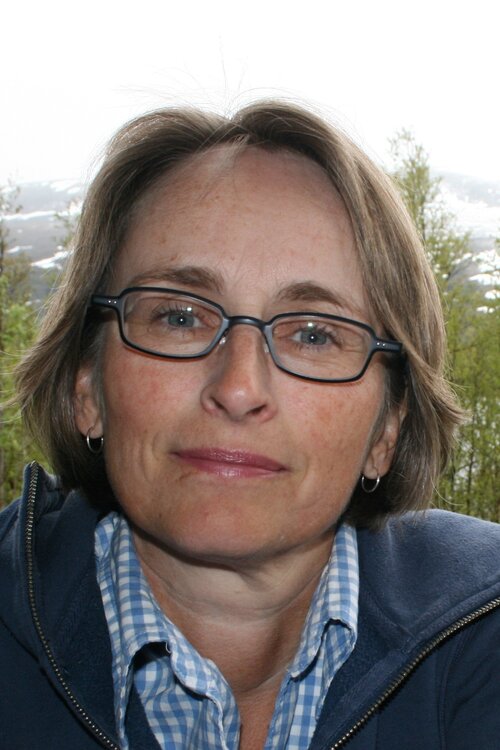 Ingeborg Kringeland Hald writes song lyrics and works in public relations and journalism. Albin Prek is her debut as a writer. She is currently working on her next book.