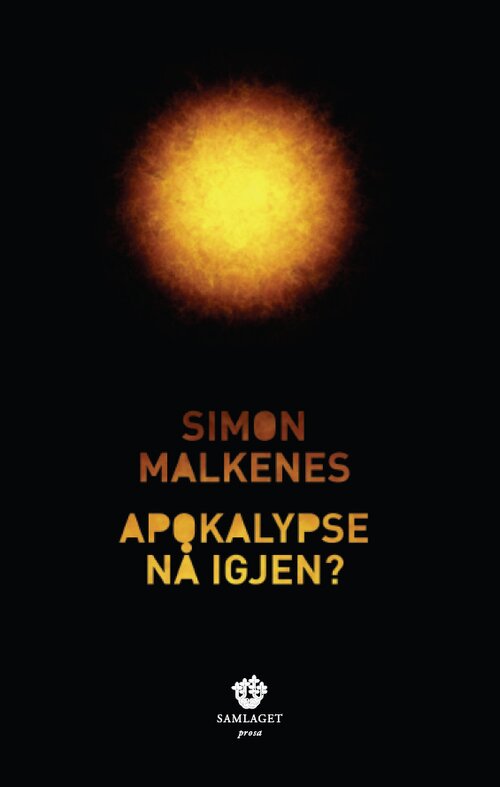 The book centres on an event that may arguably be said to overshadow all else: the end of the world. To understand our own age, it is necessary to understand the Apocalypse: the ultimate environmental disaster, a world ruled by terrorists, the threat posed by the 'Axis of Evil'. Such apocalyptic rhetoric is a malevolent cousin of the conspiracy theory and explains a wide range of complex phenomena resulting from the struggle between good and evil. If evil emerges victorious, it will be the end of civilization as we know it.

Malkenes writes both polemically and entertainingly about apocalyptic rhetoric, that is, our belief that the end is nigh. He approaches his subject from the dual perspectives of time and religion, demonstrating the extent to which such rhetoric influences our thinking and how it colours vitally important issues, among them the war on terror and the controversial topic of climate change. He dissects the Bush administration's pronouncements and policies, and also shows that much of America's foreign policy bears the imprint of just such apocalyptic thinking. He also draws attention to the way in which apocalyptic rhetoric infuses much of the pop culture that surrounds us, as well as to the parallel between the war in Iraq and James Bond's archenemy, Dr No. 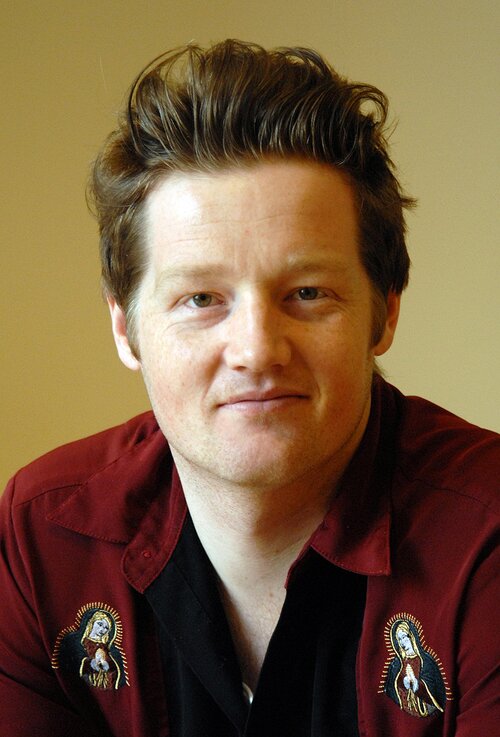 Malkenes is a writer and literary critic. He teaches language and history at a secondary school in Oslo. He has published several essays on literary theory and critique. “Apocalypse now - again?” is his first book.