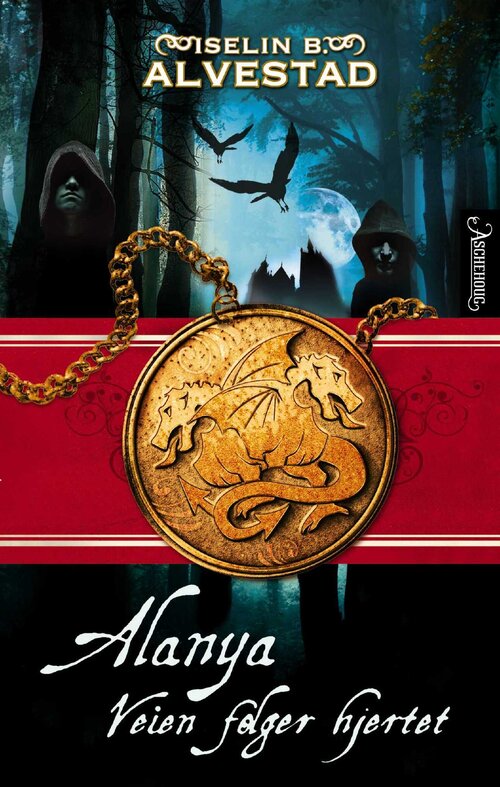 In the dead of night, young Alanya awakens to horsemen invading her sleepy village of Mumbyville. Though the horsemen try to steal her from her uncle Pip and aunt Munny – the only parents Alanya has ever known – she escapes with the help of duffle dwarves, and suddenly finds herself in a new world. Alanya travels with the wizard Kasimir towards the capital city of Abylon, where she must save her captured uncle Pip, and fight the evil forces who have taken over the country. Alanya’s journey is full of challenges, but she harnesses her strength, and the royal blood she learns is in her veins… Her fight against evil is also a fight against her own family. 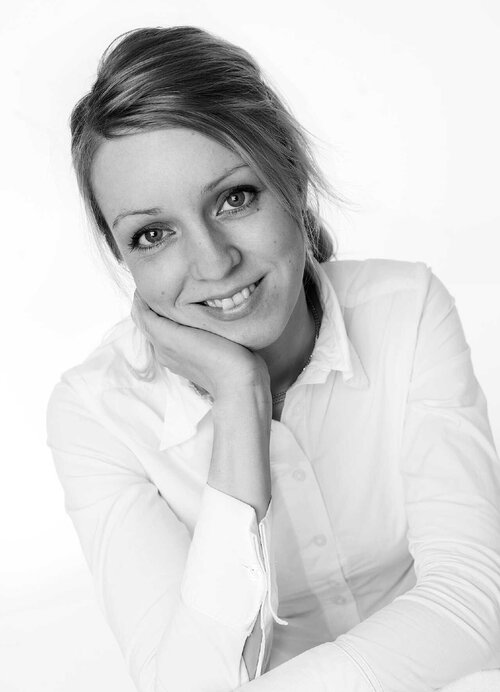 Alvestad has studied conflict resolution in Berlin and Kong Fu in Hong Kong, but is now residing in Oslo. “Alanya – the Road Follows the Heart” is her first novel. The follow up - “The Dragons are Awakening” - will be released April 2008. Her first novel was shortlisted for the Ark Prize for best children´s book.