A History of Western Thought 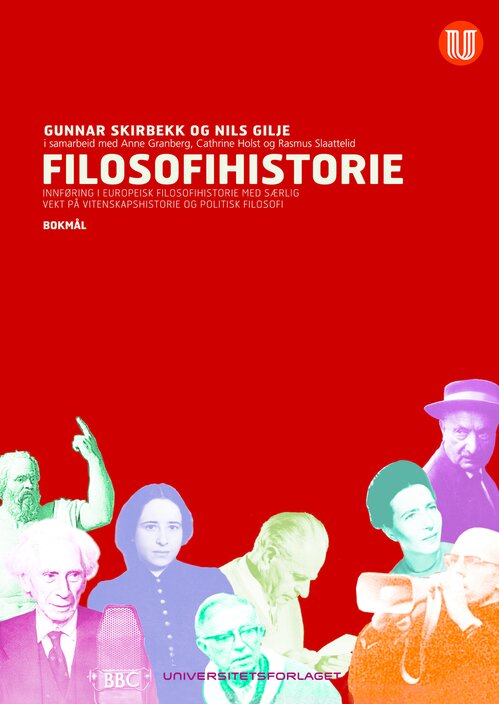 "A History of Western Thought. From Ancient Greece to the Twentieth Century " is a comprehensive introduction to the history of Western philosophy from the pre-Socratic era to the twentieth century.Along with in-depth discussion of all the major philosophical movements, Skirbekk and Gilje also look at the historical factors that have influenced Western philosophy, including the natural sciences, social sciences, and humanities, as well as political ideologies such as liberalism, socialism, and fascism. "A History of Western Thought" is an ideal introduction to philosophy and the sociological and scientific structures that have shaped modern philosophy.

Examples of areas covered:
Plato
Aristotle
The Middle Ages
The Renaissance and Realpolitik
Doubt and belief
The rise of the social sciences
A glance at contemporary philosophy
Kant
Nietzsche and pragmatism
Socialism and fascism
Freud and psychoanalysis
Modernity and crisis

A prominent voice in the Norwegian public debate, Gunnar Skirbekk is professor at the Department of Philosophy and the Center for the Study of the Sciences and the Humanities, University of Bergen. He is one of Norway’s foremost philosophical essayists, and has published a long list of books, articles and essays.

Nils Gilje (b. 1947) is Professor in philosophy and cultural science at the University of Bergen. He has published a number of recognised textbooks, among them A History of Western Thought (8 th edition 2007) with Gunnar Skirbekk, which has been translated into 17 languages so far.